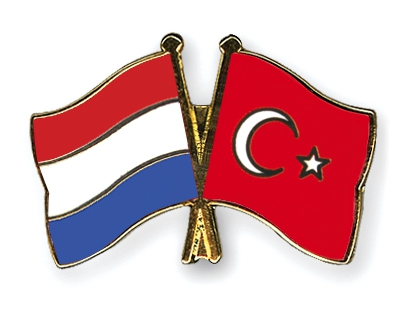 The Turkish consulate in Rotterdam has urged Turkish nationals to report examples of president Recep Tayyip Erdogan being insulted and denigrating comments made about Turks in general, Dutch media say on Thursday afternoon.

Various Turkish organisations in the Netherlands have been emailed by the consulate, urging them to make a note of the insults. The call comes a day after the Dutch government said it would scrap legislation which makes insulting a friendly head of state a criminal offence.

The consulate was not available for comment but a spokesman for the Turkish embassy in The Hague told RTL news that a hate campaign had been launched against Turkey since it emerged that a German comedian faces prosecution for insulting Erdogan.

‘We want to monitor the situation,’ the embassy said.

In some emails received by the embassy, Erdogan has been compared to Hitler, RTL says. In others, Turks are urged to leave the Netherlands as soon as possible.

MPs have raised questions about what they are calling unwanted interference in Dutch affairs. Socialist MP Sadet Karabulut said the call was a sign of Erdogan’s ‘long arm of influence’ in the Netherlands.

Joram van Klaveren, from the right-wing VNL, said the consul should be called to The Hague to explain. ‘Turkey needs to be reminded of the right to freedom of speech, considering some 2,000 Turks are being prosecuted for insulting the president,’ he said.

In Germany, Turkey has been given the green light to take legal action against Jan Böhmermann, a comedian who read out an offensive poem about Erdogan on television.