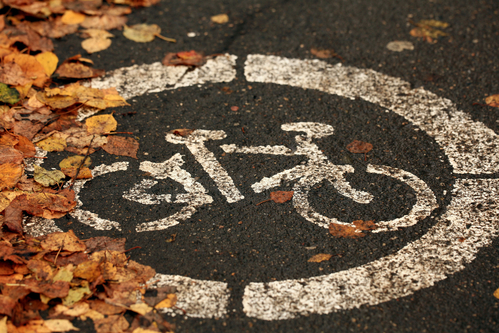 Cyclists account for a higher percentage of road deaths in the Netherlands than in any other European country, according to a new report from the European Commission.

‘The differences, of course, mirror the popularity of cycling in different member states but also the safety of bike paths, the safety awareness of cyclists themselves and the awareness among drivers of the safety of surrounding cyclists,’ the Commission said.

‘If you look at the bare facts, then of course you think cycling here is an issue,’ Otto van Boggelen, who works on government cycling policy, told the Telegraaf. ‘But luckily the commission points out that more people cycle here than anywhere else, so the chance of being a victim is higher.’

‘If your population does not cycle, you don’t run much of a risk of being a victim. It would have been far better if the commission had coupled the number of deaths with the distance actually covered by bike. Then we would have been by far the safest.’

Of the 570 road traffic deaths recorded in the Netherlands in 2014, 185 involved cyclists and cyclists also accounted for half of those seriously injured. ‘This does illustrate that if we want to reduce the number of road deaths, much more attention needs to be paid to cyclists,’ Van Boggelen told the paper.

Nevertheless, the Netherlands is also one of the safest EU countries to use the roads, the report shows, with just 28 deaths per one million people. Only Sweden and Malta performed better.