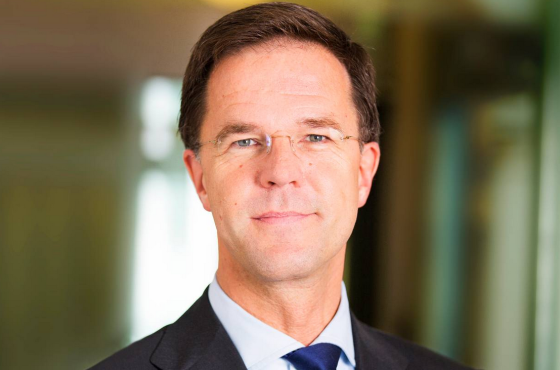 Ukraine should never become a member of the European Union, Dutch prime minister Mark Rutte said in an interview with news website Nu.nl.

Speaking a week before a controversial referendum in the Netherlands on the EU’s treaty with Ukraine, Rutte said Ukraine has an important buffer role between the EU and Russia.

The Netherlands is against EU membership for Ukraine because ‘we think that Ukraine should have a good relationship with Europe and Russia. And that would not be possible if it was part of the European Union.’

‘In the long term, Ukraine must develop a stable relationship with Russia,’ he said. ‘Opponents of this treaty say that it is a step towards EU membership. That is not what it is about.’

At least 30% of the electorate have to vote in the referendum for it to have any legal weight. The referendum is only advisory and the Dutch government has already voted for the treaty.