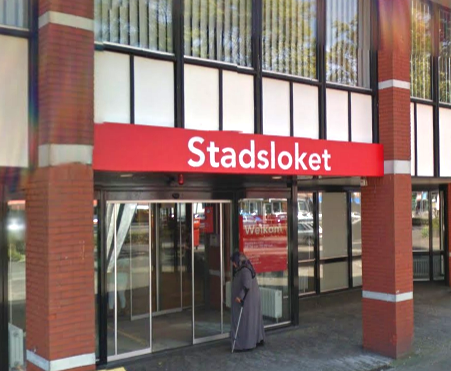 Civil servants working behind the counter at Amsterdam’s borough council Nieuw-West have been told not to wear short shirts or knee-high boots, Dutch media reports on Tuesday.

According to the city council’s works council, staff have been given the clothing regulations by their line manager. It is not clear if the order, made in an unsigned email, is genuine or what status it has.

The email states that from now on ‘women must not wear a skirt or dress that comes to just above the knee’. In addition, knee-length boots are ‘inappropriate at the counter’. The mail also states this is a last request and that people who do not comply will be sent home.

Works council spokesman Mario Soriano told AT5 he had no idea why the clothing rules had been drawn up and said he suspected the team leader thought short skirts could upset visitors. The works council is to discuss the email with more senior borough officials later on Wednesday.

Local politicians from the Liberal democratic party D66 have also raised the issue in the council. ‘Absurd. Are we living in the 1950s again?’ said D66’s Jeroen Mirck.

The email does not reflect official council policy, which states only that staff should wear representative clothing.

Amsterdam city council sent out a tweet in reaction to the row stating: ‘Civil servants should dress neatly. It is up to them to decide how to do this.’

According to the Parool, city alderman Abdeluheb Choho says the council requires clothing to be representative and professional.

A former line manager had interpreted that to mean a ban on short skirts, knee-high boots and low necks, the paper says. A new manager has revived these guidelines after one member of staff showed up in a skirt so short ‘you could see her buttocks’.

Choho is now planning to talk to officials in Nieuw-West to resolve the situation.