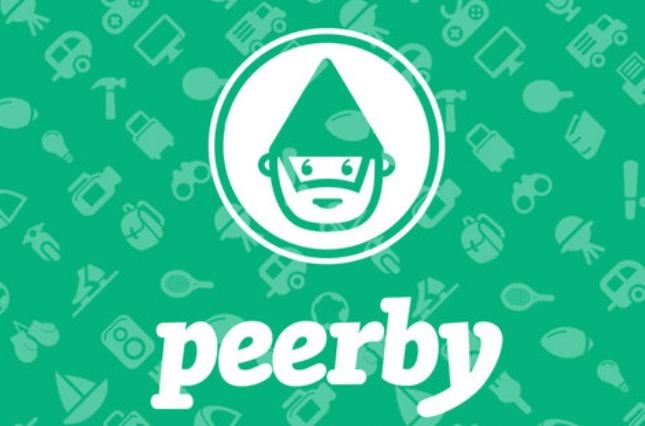 Dutch internet company Peerby, which helps users borrow items from their neighbours for free, has raised $2.2m through a crowdfunding campaign.

The company plans to use the cash to expand its recently launched paid-for service in Britain and North America. Peerby Go enables people to lend out household items for a fee, which includes delivery if necessary. The company also launched an insurance policy for lenders last year in a bid to generate cash.

The crowdfunding success, raised over a weekend from 1,051 funders, makes the ‘crowd’ Peerby’s biggest shareholder, the company said. ‘This particular campaign was a huge success and one of the largest convertible notes campaigns in Europe to be funded by crowdfunding,’ said community finance expert Ronald Kleverlaan.

Last October Peerby said it had raised €1.7m from a number of foreign investors. The financial injection came from French investment house Xange, American incubator Techstars and publisher Sanoma, which also invested in the company three years ago.