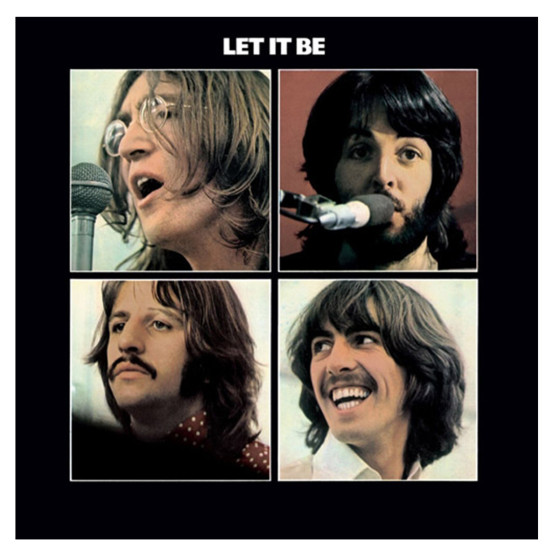 Two Dutch Beatles fans involved in a legal wrangle over their claim to own 504 tapes made during a Beatles recording session in 1969, have lost their appeal court case.

Judges in The Hague ruled on Tuesday that the Dutch state was not wrong in seizing the Nagra tapes from the men in 2003 and returning them to Apple Records. They rejected the men’s claim for compensation and said they had not proved they were the legitimate owners.

Stan Snelleman and Jos Remmerwaal had claimed recordings were illegally taken from them by Dutch and British police 12 years ago and should be returned. They also wanted €700,000 in damages from the Dutch state in compensation for wrongful arrest.

The tapes feature members of the Beatles composing and in conversation during the Get Back sessions, which became the basis for the film Let it Be. The recordings were made on Nagra tape recorders and are thought to be linked to a large number of bootlegs.

Snelleman and Remmerwaal say they bought the tapes from former Apple Records worker Nigel Oliver for the equivalent of €36,000 in 1992 after being outbid by Apple for other tapes at a memorabilia auction.

Twelve years later they were caught in a police sting when Oliver got in touch again and claimed to have a serious buyer to take the tapes off their hands. In January 2003, Snelleman and Remmerswaal were arrested and charged with money laundering and fencing stolen property. The case against them was formally dropped in 2007.

According to Rolling Stone magazine at the time, ‘the arrests in Holland and London climaxed a year-round intercontinental hunt for the tapes, which have been missing since the early 1970s’. The two Dutchmen deny they were in possession of stolen property and describe the charges of money laundering and fencing as ‘extremely curious’.

In addition, they want to know why Apple Records never reported the theft in the first place. ‘Apple wanted the tapes back and theft has nothing to do with it,’ Snelleman told the Volkskrant last year. ‘We are the victims in all this and we want the tapes back. They belong to us.’