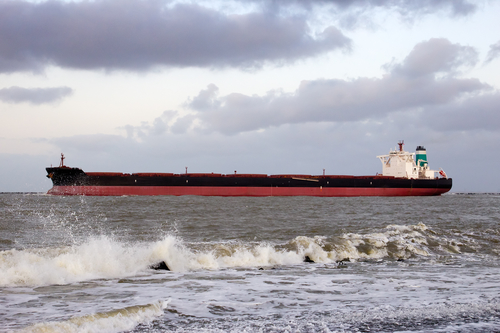 Some 40 oil tankers are waiting off the coast of Rotterdam for an improvement in oil prices, broadcaster Nos says on Thursday afternoon.

While drilling for oil continues apace, traders are unable to sell sufficient volumes and overproduction has led to full onshore storage tanks, the broadcaster says.

Rotterdam port spokesman Sjaak Poppe told Nos that the number of ships waiting is far higher than usual. Most are not waiting to discharge their loads but for a better moment to sell, such as rising oil prices.

Other shipping is not being hindered by the stationary tankers because they are restricted to areas earmarked for waiting ships, Poppe said.