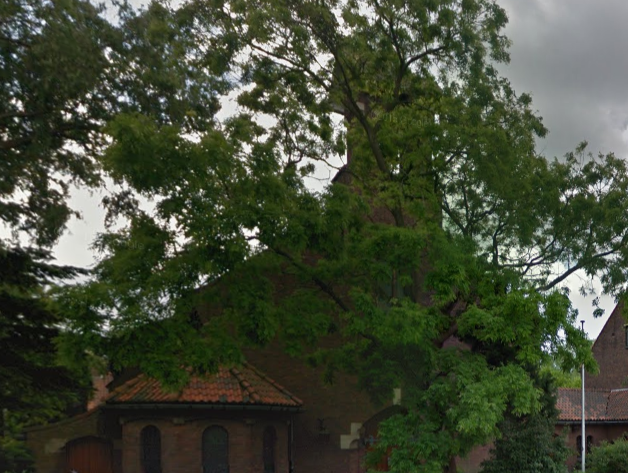 The Dutch refugee settlement agency COA has told young asylum seekers not to attend services at the Eritrean orthodox church in Rotterdam because of concerns they will be at risk of abuse, the Reformatorisch Dagblad says on Monday.

The organisation says it is has been made aware that young women may be being abused within the church community and that a large number of Eritrean girls have become pregnant.

There is reason to connect the church to the pregnancies and some of the girls may have been forced into having sex, the paper quotes the COA as saying. According to the paper, as many as 22 girls under the age of 18 may have become pregnant, a figure which the COA has not confirmed.

‘We have been given evidence by staff, the refugee agency Vluchtelingenwerk and the guardianship agency Nidos,’ the spokesman said. ‘Young refugee minors are extremely vulnerable. We have informed the police and human trafficking expertise centre.’

There have been a number of ‘serious’ cases, the spokesman said.

The girls are now being advised not to attend the services and can be banned from doing so by their guardians.

A spokesman for the church authorities, Teklit Girmazion, told the Reformatorisch Dagblad that he is shocked by the allegations. The church no longer allows people to visit overnight following complaints from locals, he said.

While some youngsters do stay with other church members, he has no evidence they are being abused, Girmazion said.