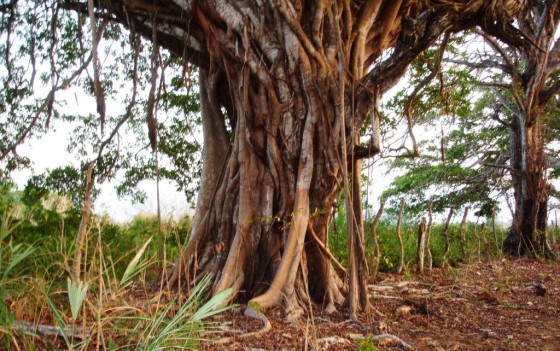 A Dutch couple who have lived in Costa Rica for several years have been found murdered at their home on a tropical hardwood plantation.

Plantation director Hans Snelders, his wife Sita Dwahtal and a Nicaraguan worker were found dead by another worker as he returned from holiday. Their hands were tied and they probably died in a robbery, broadcaster Nos quotes local police as saying.

The couple lived in an isolated part of the country south west of the capital San José.

The murders are thought to have taken place around Christmas but have only now been discovered, the broadcaster says.

Local news website Tico Times says Snelders is listed on LinkedIn as the director of plantation Ganadera La Flecha since November 2009 and has been a temporary resident of Costa Rica since 2013. He is listed in local public records as president of the firm, the website says.

The website for Ganadera La Flecha states the plantation is owned by an association with 340 investors, mostly people living in Holland or Belgium.