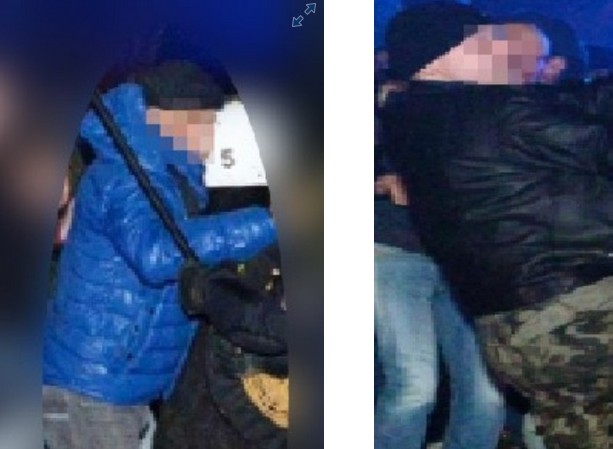 The faces of several dozen people thought to have been involved in December’s anti-refugee riots in Geldermalsen were placed on the police website politie.nl on Friday in an effort to track them down.

The photos, with the features obscured, will also be broadcast on local television on Friday evening.

However, those who don’t come forward will reach national notoriety on February 2, when the photos will be broadcast without blurring on television crime show Opsporing Verzocht, police said on Friday.

‘We hope that people will now report to the police because we are still looking for people who were involved in the riots,’ a spokesman said.

The police have used similar threats in the past to identify football hooligans.

In total 14 people were arrested after the town hall had to be evacuated when an angry mob tried to storm the building, hurling bricks and fireworks. Four of those arrested were outsiders.