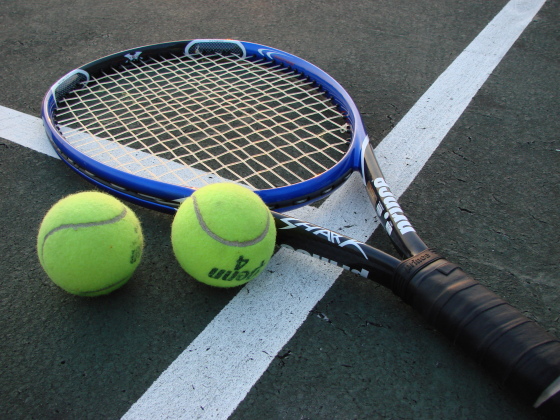 Speaking after losing his first-round match at the Australian Open, Haasse said the claims, published by the BBC and BuzzFeed News, were ‘more gossip’ than fact.

The news organisations said they had been handed a confidential dossier that showed a ‘hard core’ of 10 players were involved in persistent match-fixing on the ATP tour, including eight players who started the Australian Open this week.

‘I think it’s scandalous that a story like this is brought up without any information or hard evidence. It’s more like gossip,’ Haasse told NOP Radio 2.

‘I could just as well say that I’ve dated Queen Máxima. Anyone can claim things,’ he added.

Haasse’s comments stand in strong contrast to remarks he made in September 2014, when he told the Volkskrant he believed some of his colleagues were involved in doping and match-fixing. ‘I know for sure that match-fixing happens on the ATP Tour, just as tennis is not a drug-free sport,’ he said then.

‘I estimate that no more than five players in the top 100 use doping,’ he added. ‘A few tennis players at that level will fix matches. You only need one of the two players to fix a match without their opponent or the umpire knowing anything about it.’

His comments came shortly after an investigation was held into unusual betting patterns during a match on the Challenger tour, the level below the ATP Tour, between Dutch players Boy Westerhof and Antal van der Duim.

In 2013, Haasse complained that he had received dozens of death threats from gamblers who had lost money betting on his matches and urged the Association of Tennis Professionals to take action.

The Tennis Integrity Unit (TIU), which investigates allegations of wrong-doing in the sport, denied that evidence of match-fixing had been suppressed after the latest allegations were published.

Chris Kermode, head of the TIU, said: ‘While the BBC and BuzzFeed reports mainly refer to events from about 10 years ago, we will investigate any new information.’

The two news organisations said 16 players who have ranked in the world top 50, including Grand Slam tournament winners, had been repeatedly reported to the TIU over suspicions that they had thrown matches. All of them were allowed to continue competing.