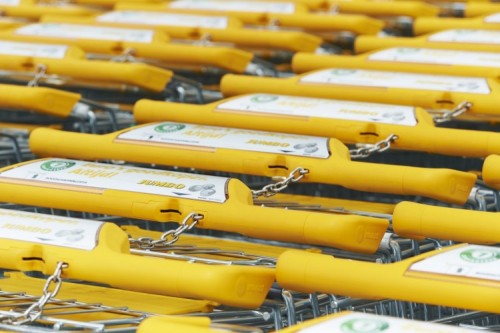 Almost three years after talks began on a new pay and conditions agreement for supermarket staff, a deal has finally been reached, Dutch newspapers report on Monday.

The deal will give the sector’s 300,000 staff, including many part-timers, a 5% rise over four years and is backdated to 2013. The age for a full adult wage is also being cut from 23 to 22 and bonuses for evening work will disappear.

The agreement was reached without the involvement of the FNV trade union federation, which pulled out of the talks earlier.

The CNV union, which led the negotiations, said it wants to put the new deal to as many supermarket workers as possible for their approval, not just union members.