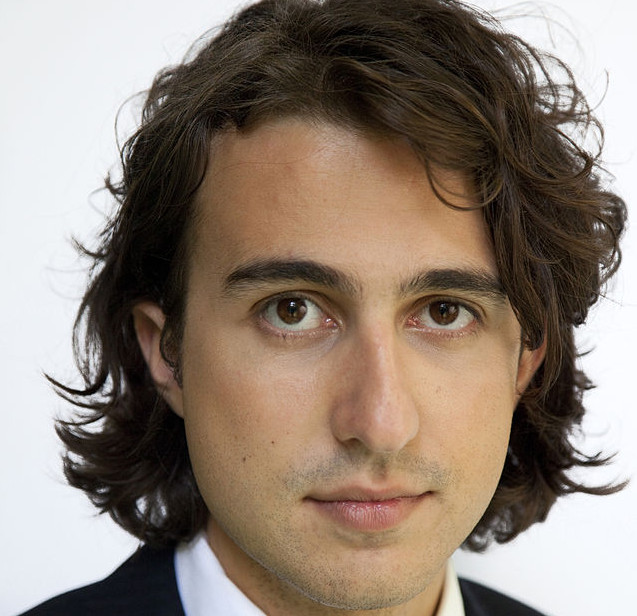 The leaders of all the main Dutch political parties have issued a joint appeal for an end to threats and intimidation in the debate over refugees.

The appeal, organised by GroenLinks leader Jesse Klaver, is published in Wednesday’s Volkskrant and calls on people to ‘stop intimidation and threats’.

‘Meetings are being shouted down by people with whom it is impossible to have a reasonable discussion. Concerned citizens are being accused of racism. People are swearing at each other and wishing each other unspeakable things on demonstrations,’ the letter states.

‘Let each other speak, even if you really disagree with them,’ the document continues. ‘In the Netherlands, we debate without threats, intimidation and violence.’

It also refers to Geert Wilders who is one of the signatories and is under permanent guard. ‘Freedom means little if you need to be guarded every hour of the day. We regret that this has happened in the Netherlands,’ the party leaders say.

King Willem-Alexander told reporters during his official visit to China that he too is concerned about the tone of the debate over refugees in the Netherlands.

Asked at a news conference how he reacted to events at home Willem-Alexander said: ‘In the Netherlands we talk things through, we don’t fight them out.’

The politicians’ appeal follows a string of verbal attacks and threats against people at the front line of the debate.

On Tuesday evening, Halbe Zijlstra, who leads the VVD parliamentary party, said he had been sent a bullet after urging the government to cut provisions for refugees. On Monday night, two cars belonging to a local GroenLinks councillor were set on fire.

Far right groups have also been sending mobs to disrupt meetings organised to discuss the location of temporary refugee centres.

Despite signing the letter, Wilders has also made it clear he will not temper his language in the debate. The PVV leader has called on supporters to ‘resist’ the setting up of refugee centres.

Asked by broadcaster Nos if he would change his approach in light of the threats Wilders said: ‘from the word go, we have said join the resistance but in a democratic, violence-free manner.’