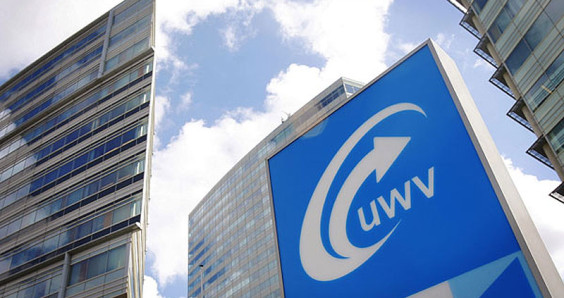 The state-run benefit agency and job centre organisation UWV ignored 3,000 reports of fraud last year because of pressure of work.

The information is contained in internal correspondence in the hands of Trouw.

The correspondence shows that nothing was done with hundreds of reports which are more than two years old, Trouw reports. The UWV thought it was ‘unacceptable’ to confront people on benefits with accusations of fraud after such a long period.

In addition, around 2,000 anonymous reports filed over 20 weeks ago have also not been dealt with because the UWV decided there was little risk of complaints, the paper says.

A further 1,500 reports were sorted on the basis of the chance of success in pursuing them. If the chance was small, the report was laid aside. A UWV spokesman told the paper that anonymous reports seldom came to anything.

Of those 1,500 reports, 140 were sent on to another department within the UWV, but the organisation could not say what happened to them.

Last year around 60,000 reports of fraud reached the UWV but staff had less time to investigate, with time per case down from 50 hours to 30 hours.

The benefit agency is currently in the midst of a reorganisation, during which 300 jobs will be scrapped in the fraud department and the number of inspectors reduced from 185 to 115.