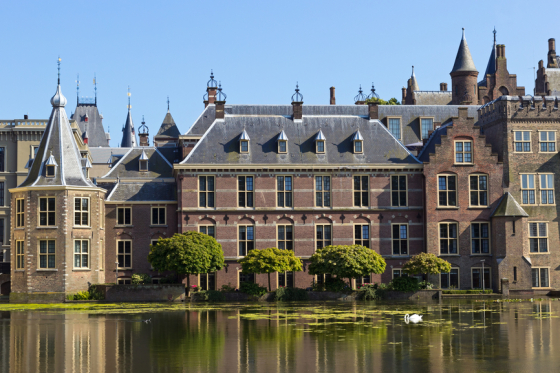 The Dutch parliament has decided against allowing anti-Islam campaigner Geert Wilders to stage a show of American cartoons based on the prophet Mohammed.

The organisation which oversees the running of parliament, known as the Presidium, turned down Wilders’ request because the proposed show does not meet the criteria parliament has agreed.

Exhibitions in parliament must focus on the role of parliament and should not offer a platform to party political statements. In addition, exhibitions should not be controversial, the rules state.

The cartoons were entries in a competition staged by an American anti-Islam organisation and Wilders was in the US for the prize-giving ceremony. After Wilders had left the building, it was attacked by two radical Muslims, both of whom were shot dead by police.

Wilders said he is disappointed in parliament’s decision and will now show the cartoons during a television party political broadcast.