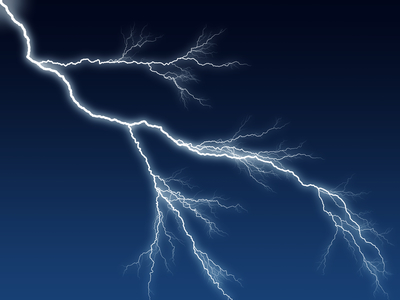 The two women killed in Wednesday’s lightning strike in an Amersfoort park were both 20 and had taken shelter under the tree when the storm hit, broadcaster Nos says on Thursday.

The women were found sitting against the tree by firemen who said that was where they had been hit. A large part of the tree had also been broken off.

Police said it had been hard to identify the young women, which had led to a large number of worried parents contacting them.

One or two people are killed by lightning in the Netherlands every year, the KNMI weather bureau says.