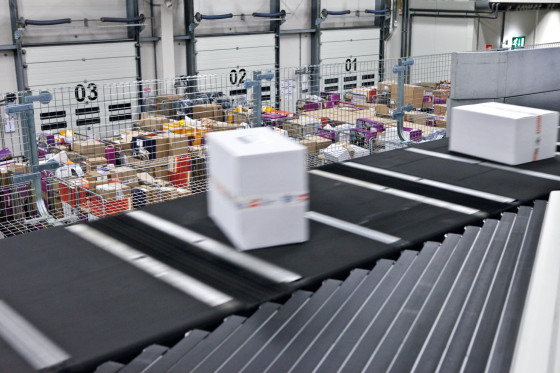 MPs have demanded junior finance minister Eric Wiebes explain claims that the tax office struck a secret deal with postal delivery firm PostNL enabling it to get around rules on freelancing.

Most PostNL parcel delivery staff are officially self-employed even though they only have one employer, which allows PostNL to avoid paying social security premiums, pension premiums, sick pay and holiday pay, the Volkskrant says.

The paper estimates the deal allowed PostNL to save €15m a year.

The company has admitted it had a deal with the tax office from 2011 to 2013 which meant self-employed delivery staff did not have to have a VAR – a tax office declaration which states they have at least four employers and meet other conditions to be classed officially as freelancers.

The paper says it is not clear if the deal is ongoing. Although since 2014, freelance delivery staff have to have a VAR, those who say they only have one employer are still granted the document, the Volkskrant says.

Labour MP John Kerstens has now called on Wiebes to clarify the situation. ‘We have often talked about the deals the tax office strikes with big companies, but this time we are talking about a domestic operation,’ he said.

‘These delivery workers are said to be self-employed but in fact they have no input, have to buy a van and cannot choose how and when they work,’ he said.

The tax office refused to comment on the claims. ‘We have to abide by confidentiality and can say nothing about individual cases or companies,’ a spokesman said.