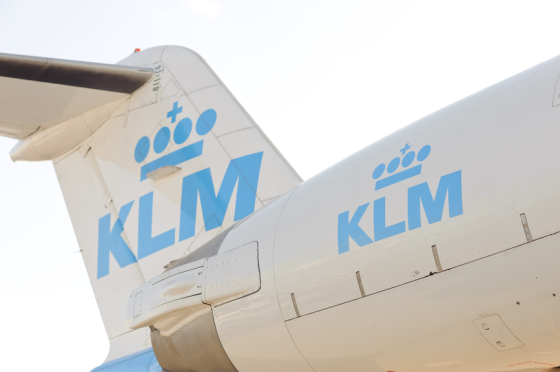 Air France and KLM are working on further integrating their management structures, reducing the power of the Air France-KLM holding company, the Volkskrant reports on Friday.

At the same time, Hans Smit, current president of the KLM supervisory board, is to become president of the holding’s non-executive board, giving him more grip on the combine’s chief executive Alexandre de Juniac, the paper said, quoting sources within the company.

De Juniac was recently re-appointed for a further four years.

The two operating companies are effectively ‘trying to rewrite their marriage contract’, one senior manager told the paper.

Sources told the paper that senior KLM staff are concerned that De Juniac is claiming too much control over the company. Former KLM chief Camiel Eurlings was ousted because he did not offer sufficient counterweight to De Juniac, the paper says.

Dutch junior transport minister Wilma Mansveld is also involved and has held talks with senior KLM and Air France executives to secure commitments on KLM jobs and Schiphol airport’s function as a main hub. KLM and Air France merged in 2003.