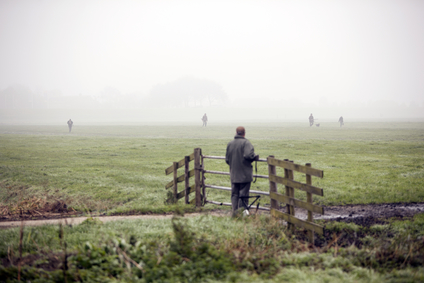 The number of legal firearms in the Netherlands fell by some 4,000 to 205,347 by the end of last year, according to police figures.

The drop is the biggest in seven years, says website Nu.nl, which obtained the figures using freedom of information legislation.

Police say there are several reasons for the decline. For example, people who give up hunting have to hand in their weapons, as do people who emigrate. Last year, one in 82 people owned a firearm.

Most guns are kept on the Wadden Islands, in the eastern provinces and in Zeeland, where hunting is most common, Nu.nl says. On the island of Ameland, there are 7.27 guns for every 100 people..

Utrecht has the lowest total – 0.31 guns per 100 inhabitants. In Rotterdam, Amsterdam and Delft the figure is 0.33.