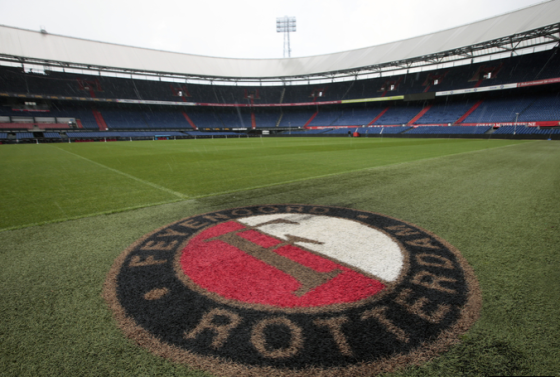 Football club Feyenoord faces a fine of €50,000 playing its next European match without supporters because what it said was a ‘racist incident’ during this year’s Europa League tie between the Rotterdammers and AS Roma.

During the game, a huge blow-up banana was thrown on the pitch, landing next to Roma player Gervinho, who comes from Ivory Coast.

The match was also disrupted several times because of crowd trouble.

The club said on Monday the fine and spectator ban had been confirmed. However, on Tuesday Feyenoord issued a second statement saying the punishment is not definitive and has yet to be confirmed by Uefa’s disciplinary and ethical committee.

‘It is not clear when the final ruling will be made,’ the club statement said.

The Volkskrant says the accusations of racism have hit the club hard because it is a multicultural club from a multicultural city. Blow-up bananas are a common sight on the terraces, the paper says.