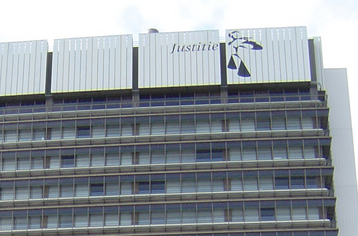 Dutch justice ministry officials suspect two international telecom companies based in the Netherlands of bribing the daughter of the president of Uzbekistan, the NRC reports on Friday.

Swedish Finnish firm TeliaSonera and Russian group VimpelCom are said to have paid $220m (€248m) via a letterbox company owned by Gulnara Karimova in return for gsm frequencies and licences in Uzbekistan, the paper says.

The information comes from a request for legal help made by Dutch public prosecutors to Sweden last year. The document, which is in the hands of the paper, shows the potential bribe was made via a ‘trust account operated by notary firm Houthoff’. ING and Orangefield Trust were also involved in the transaction, the paper says.

A second criminal investigation involving the two companies focuses on the earnings they are said to have generated after winning the gsm concessions. That figure is put at around €400m, the NRC says. The investigation, which involves 10 other countries including the US, is being coordinated via Eurojust in The Hague.

The two companies and Houthoff have declined to comment on the claims and ING says it complies with ‘strict procedures’. Orangefield says it is not a subject in the ongoing investigation.