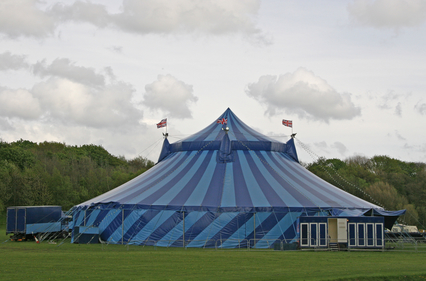 A nationwide ban on wild animals in circuses is likely to become a reality in the Netherlands because a majority of MPs are now in favour, the Telegraaf reports.

Only the Christian Democrats and the populist PVV oppose a ban, the paper says.

The cabinet has decided to introduce a ban because of the effect of constant travelling on animal welfare. Lions jumping through hoops ‘are no longer appropriate these days’, the paper quotes junior economic affairs minister Sharon Dijksma as saying.

However, the two ruling parties want assurances from Dijksma that the ban will not be extended to cover zoos and marine parks, the paper says.

PVV parliamentarian Dion Graus, who introduced the concept of animal cops to the Netherlands, says he is disappointed with the plans. ‘There is a lot of fuss about a few circus animals but no vet has ever identified any animal suffering,’ he said.