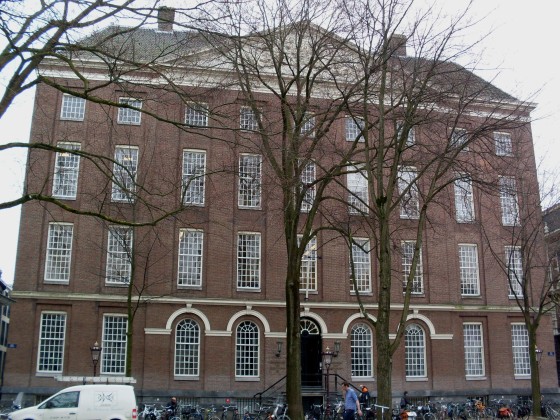 Amsterdam students protesting about university policy ‘certainly have a point’, education minister Jet Bussemaker said in an interview with Trouw.

‘It is very serious if students experience their university as a factory,’ Bussemaker told Trouw. She called on university bosses to listen to students ‘extremely well’. Students nationwide have called for a day of action on Wednesday.

‘Universities should be a place where there is debate,’ the minister said. ‘I would rather have that than students who do nothing other than consume.’

Universities and colleges which want to close down courses should do this in a ‘careful and transparent way’ involving lecturers and students, she said.

Meanwhile, the NRC has been looking at the University of Amsterdam’s other interests which are channelled through its financial company Uva Holding.

These not only include spin-off companies based on research but a property company, corporate consultancy IBIS which has advised TNT Post among others, a hotel in the city centre (Residence Le Coin), seven sports centres, a temporary employment agency, a souvenir shop and a translation agency which offers commercial services and language courses.

The university’s chairwoman Louise Gunning also earns over €200,000 a year, which is well above the official limit for the public sector, the paper says.