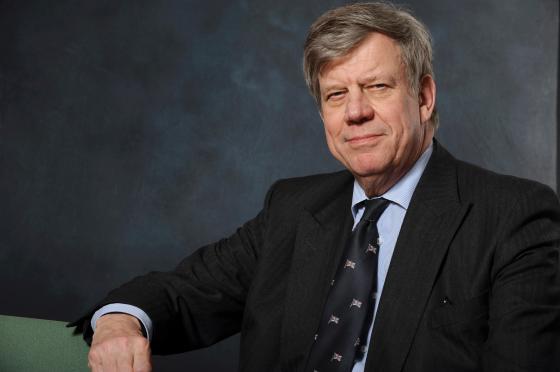 The justice ministry did return 4.7 million guilders to a convicted drugs dealer in 2001 and officials have now found concrete evidence which proves the payment was made, the Telegraaf says on Monday.

The receipt was found during a weekend search after a television current affairs show Nieuwsuur said justice minister Ivo Opstelten had misled parliament about the payment. He has claimed several times that the relevant documents can no longer be found, but that the amount paid to Cees H via Luxemburg bank accounts was no higher than two million guilders.

The payment to H was agreed by Fred Teeven, who was then chief public prosecutor but is now Opstelten’s deputy at the justice ministry. Teeven claims he cannot remember details of the payment.

The Telegraaf says Opstelten’s career now hangs by ‘a silken thread’ and that opposition parties ‘sense blood’.  The minister has been under fire several times in recent month for his poor performance.

The Telegraaf says many questions remain to be answered about why Cees H was handled with kid gloves and why the justice ministry agreed to such a lucrative deal.

The deal, which was kept secret from the tax authorities, hit the headlines in March 2014 when H’s lawyer at the time said his client had been paid back five million guilders.

The public prosecution department had sequestered around five million guilders in assets from drugs lord H – including property and jewellery. However, the department was unable to prove the assets had been obtained illegally and so most of the money was returned to H.

Teeven agreed to the deal in ‘complete confidentiality’ so that ‘national and/or international tax services and fiscal authorities’ were not informed, NIeuwsuur said.

Parliament is due to debate the payment tomorrow. That debate stems from the Nieuwsuur revelations earlier this month.