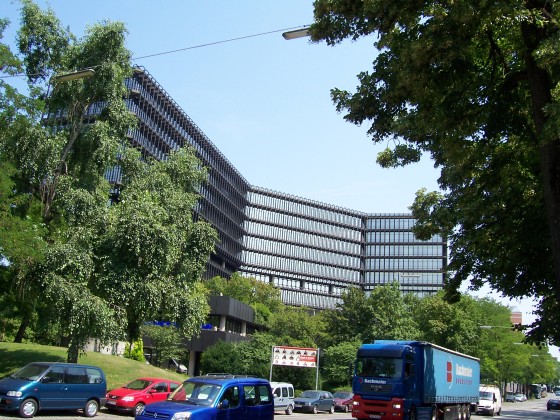 The European patent office in Rijswijk came under fire in the Dutch media this weekend after claims the management operate a reign of terror.

The Volkskrant said on Saturday that many staff have psychological problems.

‘The pressure of work has gone up enormously and colleagues are becoming desperate,’ one source told the Volkskrant. The organisation has become a bastion of fear, the source said.

The low point came in 2013 when a young colleague killed himself while at work, the source said. There has never been an investigation into the death but other workers suspect the unreasonable pressure played a part.

The organisation has refused to allow the labour inspectorate to look into working conditions at the EU institution and its president, Benoît Battistelli, told the NRC the inspectors have ‘no reason to intervene’.

The paper says Battistelli has invoked the immunity offered to international organisations to avoid an investigation into the suicide. There have also been two suicides among patent office staff in Germany, the NRC said.

Since then, trade union SUEPO and the personnel committee have been pressing for an independent inquiry. It says workers are being pressured by production targets.

One worker who tried to gauge the feelings of the institution’s staff by sending an email to the entire international workforce of 2,700 people was sacked on the spot, the Volkskrant said.

Dutch labour inspectors are unable to take any action because the patent office does not fall under Dutch law.

After talks with the foreign affairs ministry, the inspectors have referred staff to the International Labour Organisation, documents in the possession of the NRC show.

In a reaction, Battistelli told the paper the suicides are personal tragedies which should not be used strategically against the management. There is no evidence of a connection between the suicides and the patent office, he said.