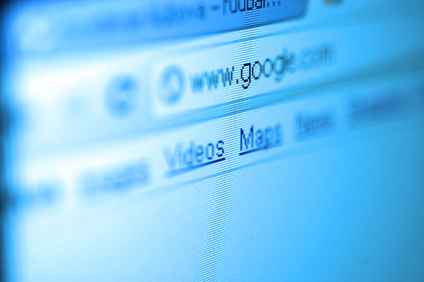 Dutch privacy watchdog CBP is threatening internet giant Google with a fine of up to €15m for contravening Dutch privacy legislation.

Since 2012, Google has been combining information about users from Gmail, Google maps, YouTube and search results into a single profile. This, broadcaster Nos points out, allows the company to offer more targeted advertising.

However, the CBP says Google is not informing users properly about its actions or asking them permission. This, the CBP says, contravenes Dutch law. Privacy regulators in Britain, Germany, Spain and Italy are also taking action, the CBP says.

Google said it is disappointed in the CBP’s reaction and that it has recently made a string of proposals to European privacy regulators. ‘We are looking forward to discussing them in the short term,’ a spokesman said.