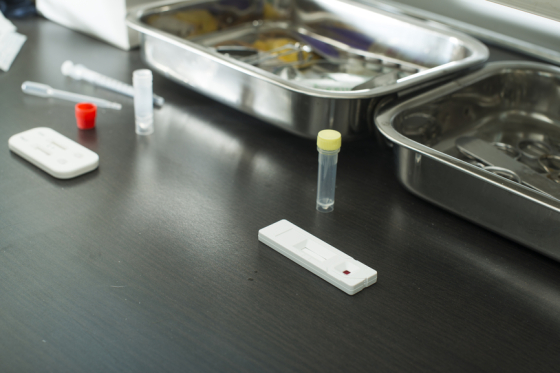 There was a further reduction in the amount of testing on animals at Dutch universities and laboratories last year, junior economic affairs minister Sharon Dijksma told parliament on Wednesday.

Last year, there were 526,593 experiments on animals, a drop of 10.6% on 2012. There was also a slight drop of 3.8% in the amount of testing on animals which had been genetically manipulated, the report said.

Just over half of the experiments were for scientific purposes, a third for the production and testing of drugs. The rest were used for assessing dangerous substances and for training purposes, Dijksma said.

In total 88 organisations are licenced to carry out animal testing and 44 companies are certified to provide animals for tests. Inspectors carried out 212 inspections last year, down 25% on 2012. In four cases, institutions were given a written warning for not meeting animal welfare rules.