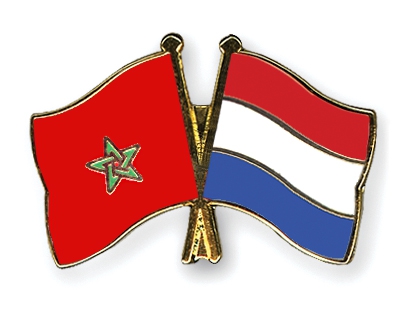 The Dutch decision to slash child benefits and widows pensions for people living in Morocco is putting pressure on diplomatic relations between the two countries, the Volkskrant says on Tuesday.

The paper says the Moroccan government feels it has been insulted by this ‘unfriendly act’ and that ambassador Abdel Bellouki has warned it may stop people moving back to Morocco when they retire. Bellouki, the paper says, considers the Netherlands has given Morocco a ‘take it or leave it’ ultimatum. The proposals to cut benefits are extremely sensitive to Moroccan nationals because their ‘legitimate rights’ are being affected, the paper quotes him as saying.

The Netherlands plans to reduce benefits which are paid to people living outside the EU to the standard of living in the country concerned. The government said in October it would force the issue in Morocco after failing to reach a deal on child benefits and widows and orphans pensions.

‘The benefits to be paid to Moroccans in Morocco will be cut by 40% even though they have paid the same contributions as their Dutch colleagues,’ Bellouki points out. ‘I do not understand this. Many Moroccans consider it to be discriminatory.’

The amount of money which will be saved, Bellouki says, is peanuts because the lower amounts will only apply to new claims.

However, the impact on the relationship between the two countries will be felt, the ambassador told the paper, without going into details about which treaties and agreements may be affected.