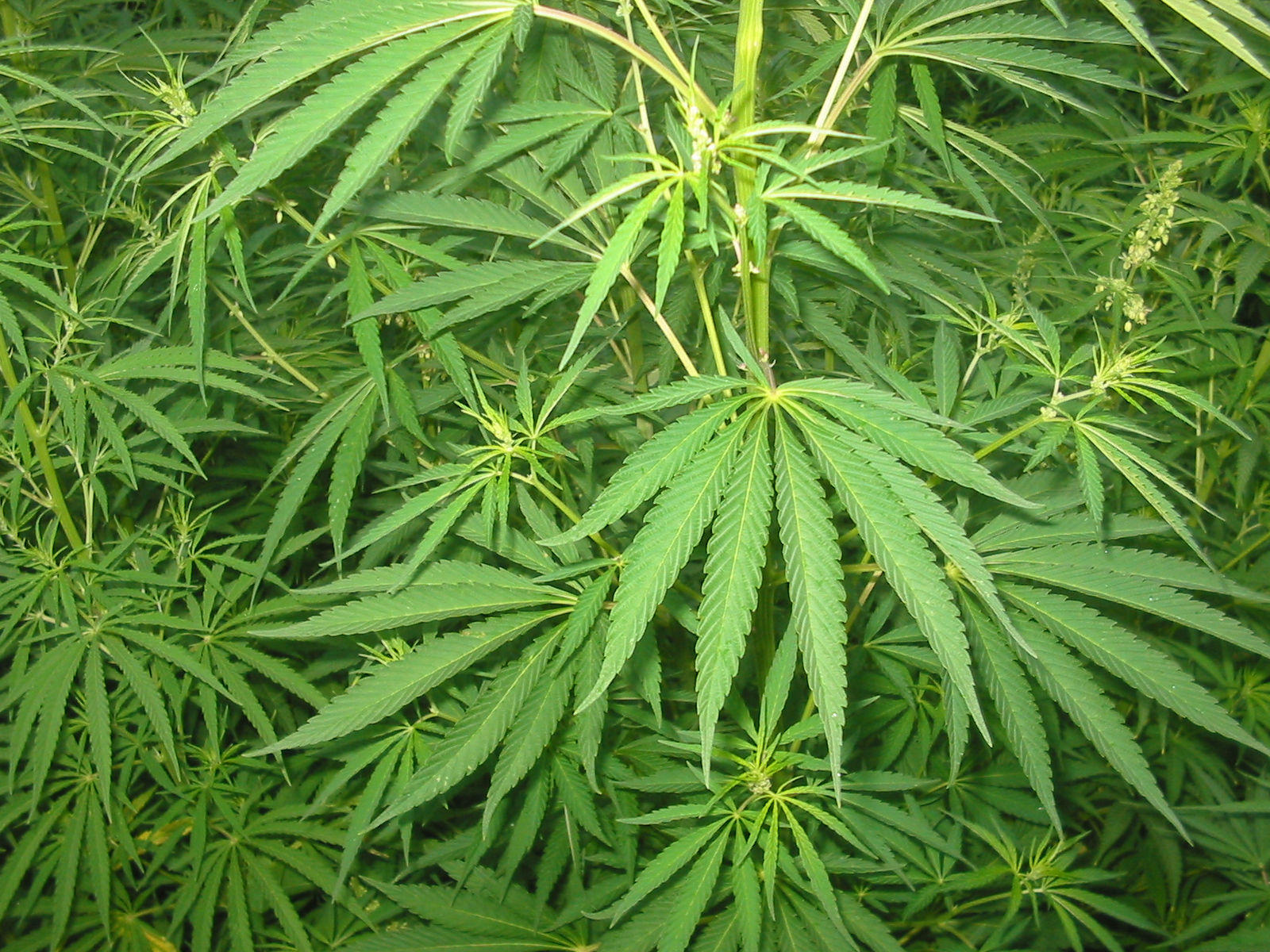 Ministers should sanction experiments to legally grow marijuana under licence and the city should make preparations to do so, according to a majority of Amsterdam city councillors.

Councillors from all three ruling parties are expected to support a motion paving the way for experiments with licenced growing later on Thursday, the NRC says.

The current grey area between sales in licenced coffee shops and the illegal supply side is ‘an odd construction which we have a lot to do with in Amsterdam,’ said Marja Ruigrok, leader of the VVD liberals in Amsterdam in the NRC.

All VVD councillors in the city back the move, she said. ‘It is better to focus on safety, health and decriminalisation,’ Ruigrok said.

The VVD’s position in the Dutch capital is notable because justice minister Ivo Opstelten, a VVD minister, has said repeatedly he does not favour regulated production and refused to sanction experiments.

At the beginning of this year, 54 different council mayors, including Amsterdam’s Eberhard van der Laan, signed a petition calling on the government to allow regulated marijuana production.