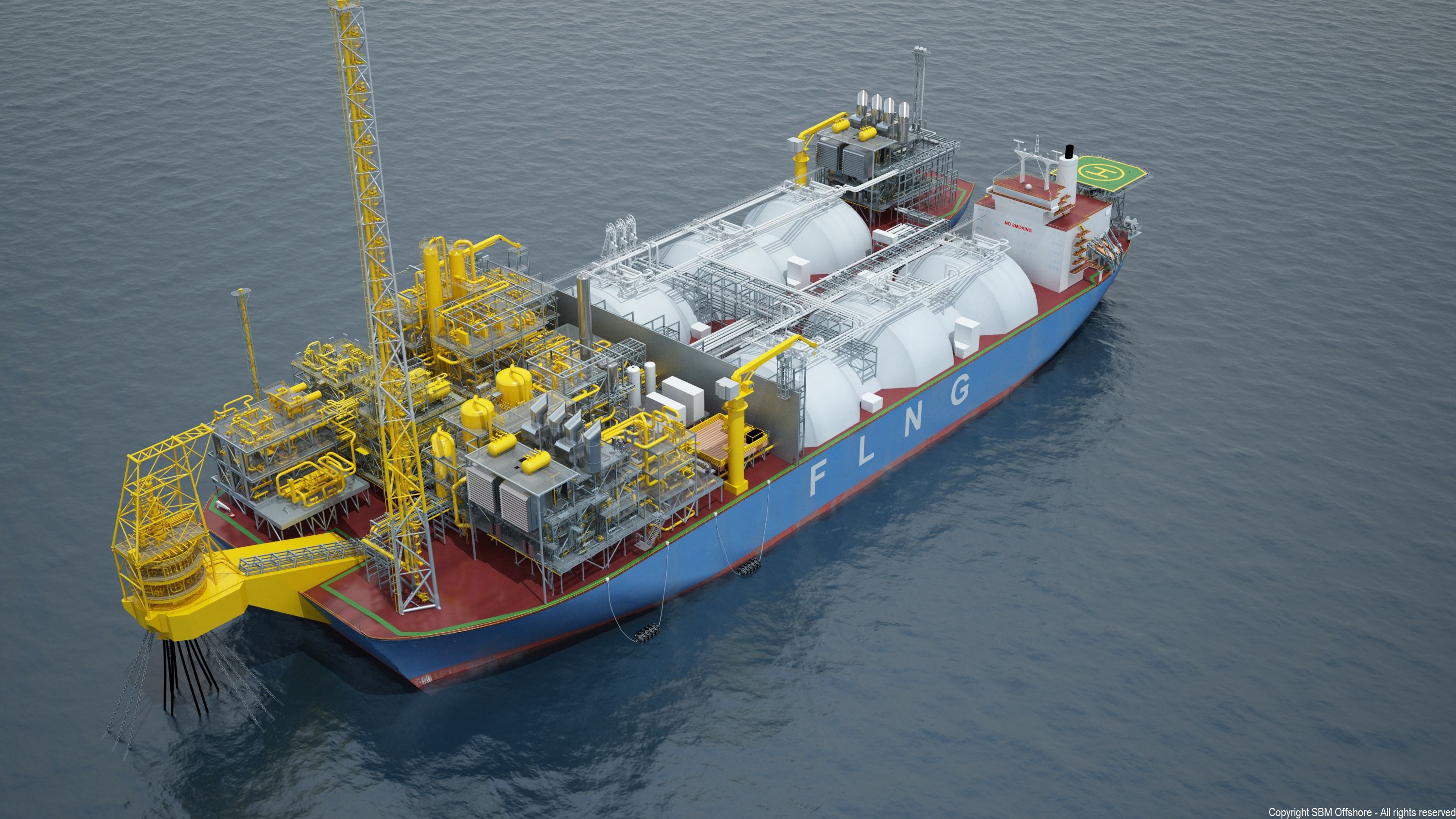 Dutch marine services company SBM Offshore has agreed to pay $240m in an out of court settlement on bribery and corruption charges.

According to the public prosecution department statement, company officials bribed civil services in various countries but most of the money – $180.6m – was spent in Brazil, Angola and Equatorial Guinea. The statement does not say which other countries were involved.

Finance ministry officials have traced some $200m in commission payments to local agents, some of which was then paid on to government officials. The investigation was initiated after SBM Offshore sounded the alarm and the company has cooperated fully, the official report said.

No one will be prosecuted in connection with the scandal because there is no proof that criminal acts were carried out in the Netherlands or by Dutch nationals. If the countries involved take legal action against the guilty parties, Dutch public prosecutors will give all the help they can, the department said.

The department also said it is satisfied with improved compliance measures put in place by the new SBM Offshore board.

‘SBM Offshore made it clear that it wants to conduct its business transparently,’ the statement said. ‘SBM Offshore has put itself on the right compliance track and will continue to follow this track in the future.’