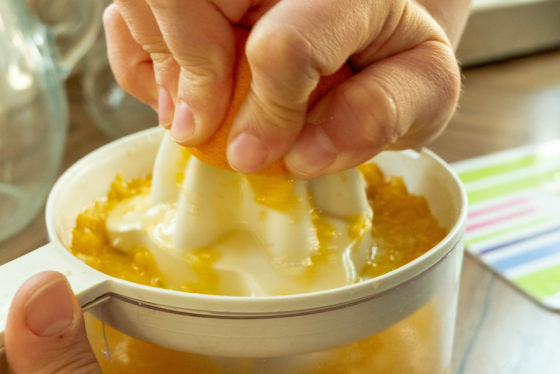 24 Oranges continues to press weird and fun Dutch things for your entertainment.

The construction of a two-storey primary school in Oost-Souburg, Zeeland, has been halted because the building’s skeleton frame was erroneously built back to front.

What’s worse, the epic fail was pointed out by the head of the school, Ruud Hoogestege, who told local media that having to do so was ‘pretty bizarre’.

It took 20 years of deliberation to start building the school, so maybe it’s cursed. Now officials say the ‘reversed’ school is going to be disassembled and rebuilt the right way round.

The Tweemaster-Kameleon primary school, which was proudly classified as ‘excellent’ earlier this year thanks to its gifted children’s programme, now has children in stuffy makeshift classrooms wondering why adults are dumb.

Amsterdam-based artist Hessel Stuut has made his own Upside Down of Dutch and Belgian cities as part of the Dutch promotion for the fourth season of Stranger Things. Set in the 1980s, the show follows a group of teenagers in Indiana as they battle supernatural forces and government shenanigans.

Stuut explored what Rotterdam, Utrecht, Leeuwarden (serious Into The Grave vibes), The Hague, Arnhem, Groningen, as well as Antwerp and Brussels would look like in The Upside Down, the parallel universe from the show.

Before anybody asks why Amsterdam was not featured, be sure to breathe in Stuut’s version of Amsterdam as a city in the Alps, which will make you want to go skiing in Switzerland. If you’re wondering why Eindhoven wasn’t included, don’t.


Fire has now broken out for the second time at a factory in Oisterwijk where they make, of all things, firelighters.

No-one has yet said what the cause of the blaze was – but it did disrupt local train traffic and people living nearby were told to keep their doors and windows shut. The first fire took place in 2019.

Researchers at the Delft University of Technology have successfully teleported quantum information across a rudimentary network. Using virtual files, they sent data to three physical locations, something that had previously only been possible with two locations.

This Dutch breakthrough has brought the quantum internet a quantum leap closer. Listen to a soothing British woman’s voice explain this to you way better than I possibly can.