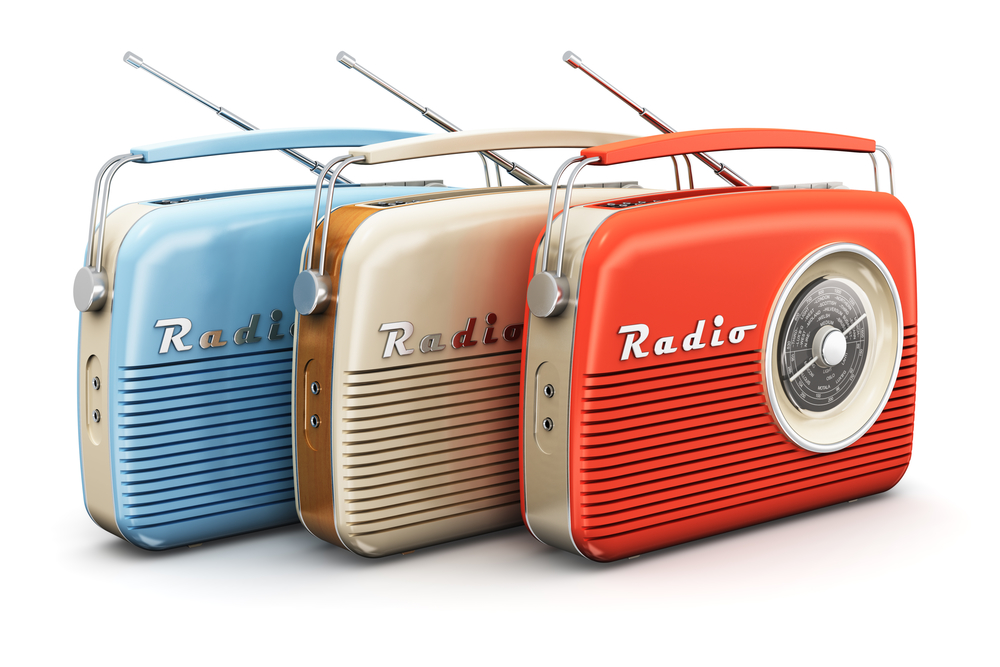 On Rachel’s Round-Up, Rachel Arts talks about her start-up life in the Netherlands, assimilating a new culture, celebrating her British-ness, and some life (and business) lessons along the way.

Not long into my arrival in the Netherlands, I felt a gaping hole where certain elements of British culture used to be.

The radio has long been part of my existence, BBC Radio, to be precise. Which channel would depend on who was in the car. My older children would switch on the thumping beats of Radio 1, whereas I preferred the steady rhythms of Radio 2.

There were certain key times of the week that were a highlight for me, in radio terms, like catching Jo Whiley, with her smooth vocals and warm manner, interviewing the latest bands while driving home of an evening. Her infectious enthusiasm for new music, hearing the stories behind the songs, the personalities behind the band members, was enough to keep me up to date.

Jamie Cullum with his weekly jazz show was another treat, delving into the archives and giving us a historical lesson on the importance of a particular Jazz artist. Saturdays brought Dermot O’Leary’s show, regularly featuring musicians, followed by Graham Norton’s show, with a mix of celebrities and stars from the latest West End musicals. There was many a time that I booked a theatre ticket (Glenn Close in Sunset Boulevard for example) off the back of hearing an interview with said star.

This was the first big thing I missed. I missed my kitchen radio, slightly spattered with cake mix or whatever I’d been baking. This had been my friend for weekends alone over the last few years. ‘Friday Night Is Music Night’ transported me, from my kitchen in my slippers, to the Royal Albert Hall, or wherever, to listen to the BBC Concert Orchestra’s live performances.

Thus, one of my first purchases, on arrival, was a new radio that would work in my new Dutch kitchen, picking up both Dutch and British radio stations. The Dutch stations are good at helping me to feel grounded in my new space, giving me a chance to pick up the language. But when I crave some more variety in the music, I can switch it up. The BBC Sounds App has been a godsend, with the ability to ‘cherry-pick’ the programmes I want to listen to.

The summer brought Glastonbury, although this year’s festival was an impressive re-run of previous years. It became vitally important for my son and I to communicate to my new Dutch husband just how important Glastonbury is. It’s not just another festival. Yes, it’s more iconic than the Dutch equivalent, PinkPop. Of course, it may not actually be to the Dutch, but to us Brits, it is.

We found ourselves watching loads of the Glastonbury re-runs, and made my Dutch husband, who loves classical music, sit through the entire Stormzy set of 2019, as we felt this was an appropriate introduction to our ever-evolving British/London culture, complete with Banksy’s Union Jack stab-vest.

That set us off on another track – introducing Banksy. Trying to explain an anonymous artist, whose artworks pop up in unconventional places with political messages that can underscore a nation’s mood with just a few strokes of spray-paint, doesn’t quite capture the pride and the ‘cool’ factor that us Brits have bestowed on him.

It was my own cultural arrogance that everyone else would ‘know what I know’ and ‘like what I like’ that led to my shock that no-one in my Dutch circle of acquaintances had heard of my favourite British (actually Welsh) band, the Manic Street Preachers.

However, hearing my Dutch family members belting out the Dutch classic ‘Ik leef niet meer voor jouw’ by Marco Borsato at our New Year’s karaoke party was an eye-opener. It wasn’t the case that the Dutch were missing out on things from the British cultural experience, they had their own.

Of course, when you arrive in a new culture, you have to make room. You have to let go of some things to make space for new things. At times in those early weeks, it was too much, immersing myself in a language I didn’t yet understand, and saying goodbye to habits and things that had filled my life before coming here. I wanted to be open so that I could appreciate another culture but letting go of familiar things takes time.

Now time has passed I realise I don’t have to leave behind my culture, I’ve brought it with me. It’s who I am. But as culture itself isn’t fixed, and is ever-changing, so will I be, as I continue to come to know and appreciate more about where I am and the Dutch popular culture that is all around me ready for me to let it in.