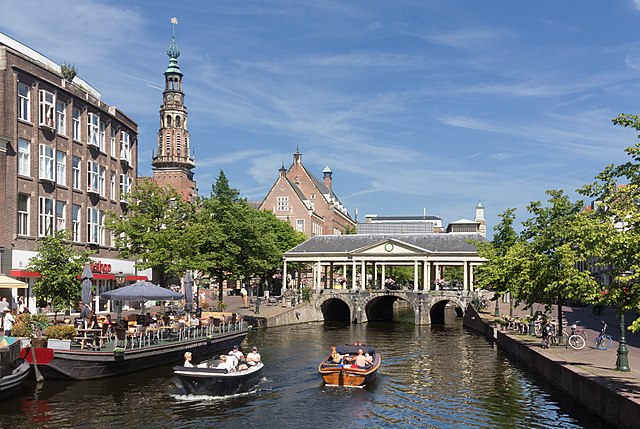 White rolls and herring – they are more than just another quick Dutch meal in Leiden. Every year on the 3rd October, everyone who signs up is entitled to this free fish dinner to celebrate the city’s liberation from a Spanish siege in 1574.

Leiden’s sense of community is on full display every October, with a day off for feasting on fish and local stamppot, beer, and partying. This neighbourly spirit, as well as charming old buildings, quiet canals and excellent transport links are all reasons why the university town of Leiden is a ‘sleeping giant’ for house buyers.

That’s the view of Stephania Ammerlaan-Beek, a consultant for Expat Mortgages, who has seen a steady surge of interest in the area in the last two years.

‘In Leiden, you get the charm of a university city with young people, bars and restaurants, a good train station and the feel of an older city,’ she says. ‘I think it’s a sleeping giant, even though it’s not that big. Certainly due to Brexit there is an increased interest in staying put there.’

Leiden, whose well-reputed university was founded in 1575 by William, Prince of Orange, has 28 kilometres of canals and waterways – less than Amsterdam, but with top prices of around €4,000 per square metre rather than the €10,000 demanded in the Dutch capital.

It has charm aplenty too, says Ammerlaan-Beek. ‘Properties on the singels, the canals running through the city, are small but those houses are charming and hugely desired, and cost around €300,000. People just fall in love with them.’ 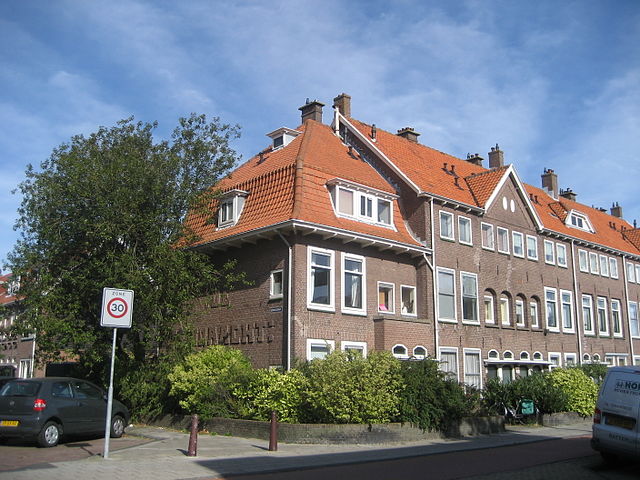 There is much housing from the early 20th century, particularly 1930s period properties with sash windows, pointed roofwork and a lot of wood, she says. ‘In general, the rooms of period houses are small – you pay for charm in these city monuments. You are not allowed to do anything to the façade, which has to be specific colours, and in some really old properties, you are not allowed to put in double glazing.’

But on the bright side, in the 10 or so sales she helps clients with each year, she finds the people of Leiden honest and straightforward about the charms and challenges of their own homes – and points out that it’s a friendly community that welcomes visitors from all countries.

There’s a bio science park, with a cluster of companies providing job opportunities, beaches a short cycle away, and another plus is the ease of travel. ‘If you consider commuting to Amsterdam Zuidas, there’s a train going through Leiden and within 15 minutes you’d be at Schiphol and in 20 you’d be at work,’ says Ammerlaan-Beek. ‘That’s even faster than anyone who has a lovely property, for huge prices, in overrun and touristy Amsterdam!’

Xandra Walburg, or as she is known, “mevrouw de aankoopmakelaar” (Mrs Estate Agent) works as a realtor in the area and is really seeing Leiden take off too. ‘There is a lot of interest in the city, especially from expats, because it’s very centrally located compared to other big cities, has a central station, it’s very sociable, and there are lots of facilities, restaurants and good schools,’ she says. 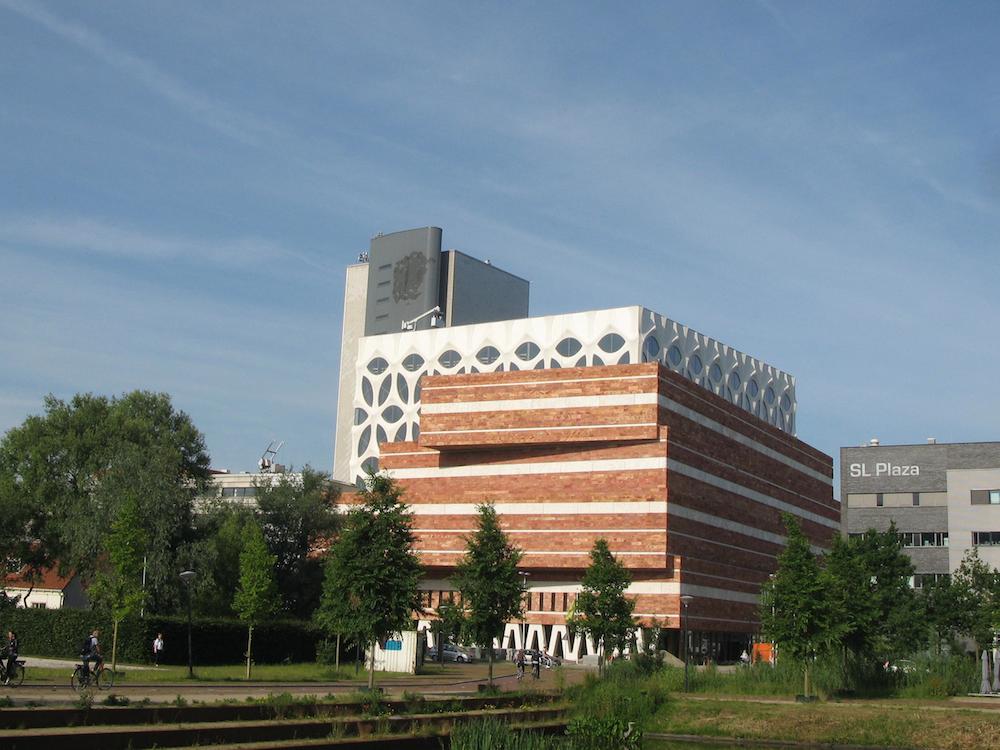 The prices are rising though, she notes, with a growth of around 10% in the last year. She also warns that if you want one of the popular period properties, it’s wise to get an agent and be prepared to move swiftly with an offer. ‘If you look at the houses, there’s not so much for sale and a lot of people are searching: it’s a hectic market and people have to act very fast,’ she adds.

It’s worth, says Ammerlaan-Beek, getting a survey just to check that a house isn’t affected by any water level problems, although the water table is pretty stable in the area. Also some areas such as De Kooi have a reputation for being ‘less welcoming to outsiders’, so she suggests getting some local advice on where you’re looking.

And if you do move to Leiden and want to practice your Dutch, you’ll find a softer, more sing-song type of accent. ‘People from Leiden roll their r and chew on words,’ she says. ‘In the Netherlands, you might ask someone to come downstairs by saying ‘wil je beneden komen?’ In typical Leiden, they sing ‘kom je benejen?’ They sing a little bit.’

Of course, there’s the annual light relief of 3rd October, remembering the days when the proud Leiden people kept the Spanish away behind their city walls, suffering from hunger until their Dutch southern neighbours came to free them with stamppot, beer and cheer. In honour of the moment, they even have a city song.

If you are in the Leiden region and are thinking about buying a house, feel free to get in touch with Stephania Ammerlaan-Beek and make an appointment.


Expat Mortgages is running  free housing seminars in Amsterdam on September 19 and in The Hague on October 16 to give expert advice on the Dutch house buying process.