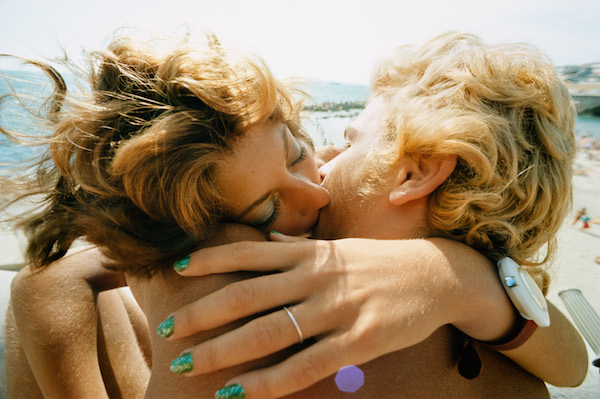 This month we’ve steered clear of the big museums and shows to bring you a selection of exhibitions and events from smaller venues and promoters… plus a couple of last minute don’t miss items.

Enjoy life with Ed
The Nederlands Fotomuseum deserves a medal for saving all 42,000 of photographer Ed van der Elsken’s  colour slides, which had fallen victim to mould and had to be restored. Lust for Life shows his unfailing eye for a striking face or situation encountered on his travels across the globe. Until  October 6. Website

Listen to Foer
The Johns Adams Institute invited American writer Jonathan Safran Foer to talk about his book on climate change We are the Weather. It is up to us to save the planet from overheating, Foer says, and one way of making a very big difference is ditching meat. So why is that not happening (more often)? September 3. Website

Choose a monument, any monument
If you have always wanted to see, say, the Jan de Jonghuis now is your chance. On Open Monumentendag, over 4,000 listed buildings will be opening their doors to the public and some of them, like this iconic house in Schaijk, only do so once a year. 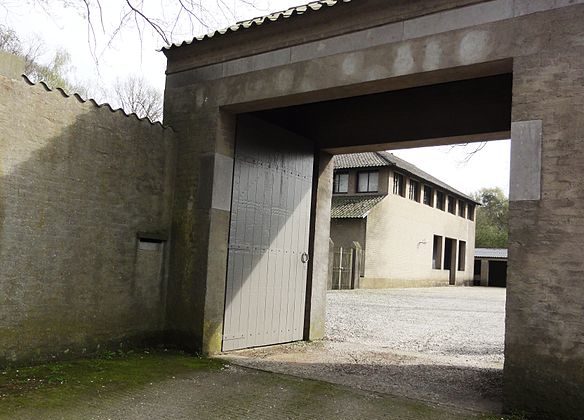 But there are lots of other treasures to be seen, from castles to industrial heritage and from parks to office buildings. This year’s theme is ‘enjoyment’, which apparently includes cemeteries. September 14 and 15. Website

Check out charity-owned buildings
The city archives in Amsterdam have a huge collection of books of maps from which they have chosen a number of delightfully illustrated examples covering the period between 1559 and 1703. They show the properties owned by the city and a number of charitable institutions which used the rental income to finance their good works. 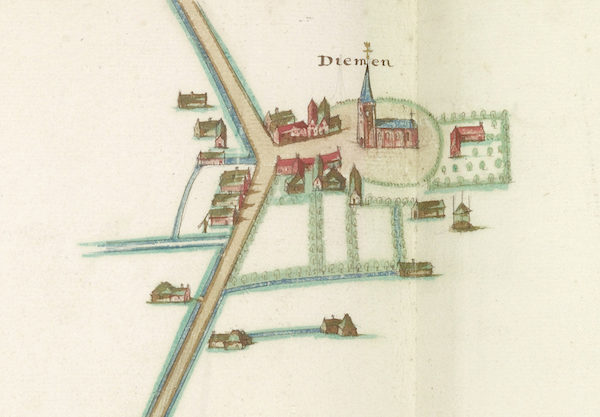 The map books were handy guides for the city’s inspectors and rent collectors but the larger ones were also used as coffee table books to impress the guests of boastful rich folk. Until September 15. Website

Revisit Rembrandt
As museums are eking out the final drops of the Rembrandt year, the Rembrandthuis in Amsterdam is preparing an exhibition on how modern science is analysing his methods and materials. Scientists and art historians even went a bit paparazzi and went through his trash (i.e. the beerput underneath his house) for clues. They came up with a new pigment the master used. Rembrandt’s Techniek Ontrafeld is also suited for children, with lots of activities for them to do. From September 21. Website

Bring a cardie
If you don’t want to say goodbye to the summer vibe just yet there are still lots of places all over the country where you can watch films al fresco until late in September (with thanks to the VPRO for putting them all together). Website

Get lost in the ma(i)ze 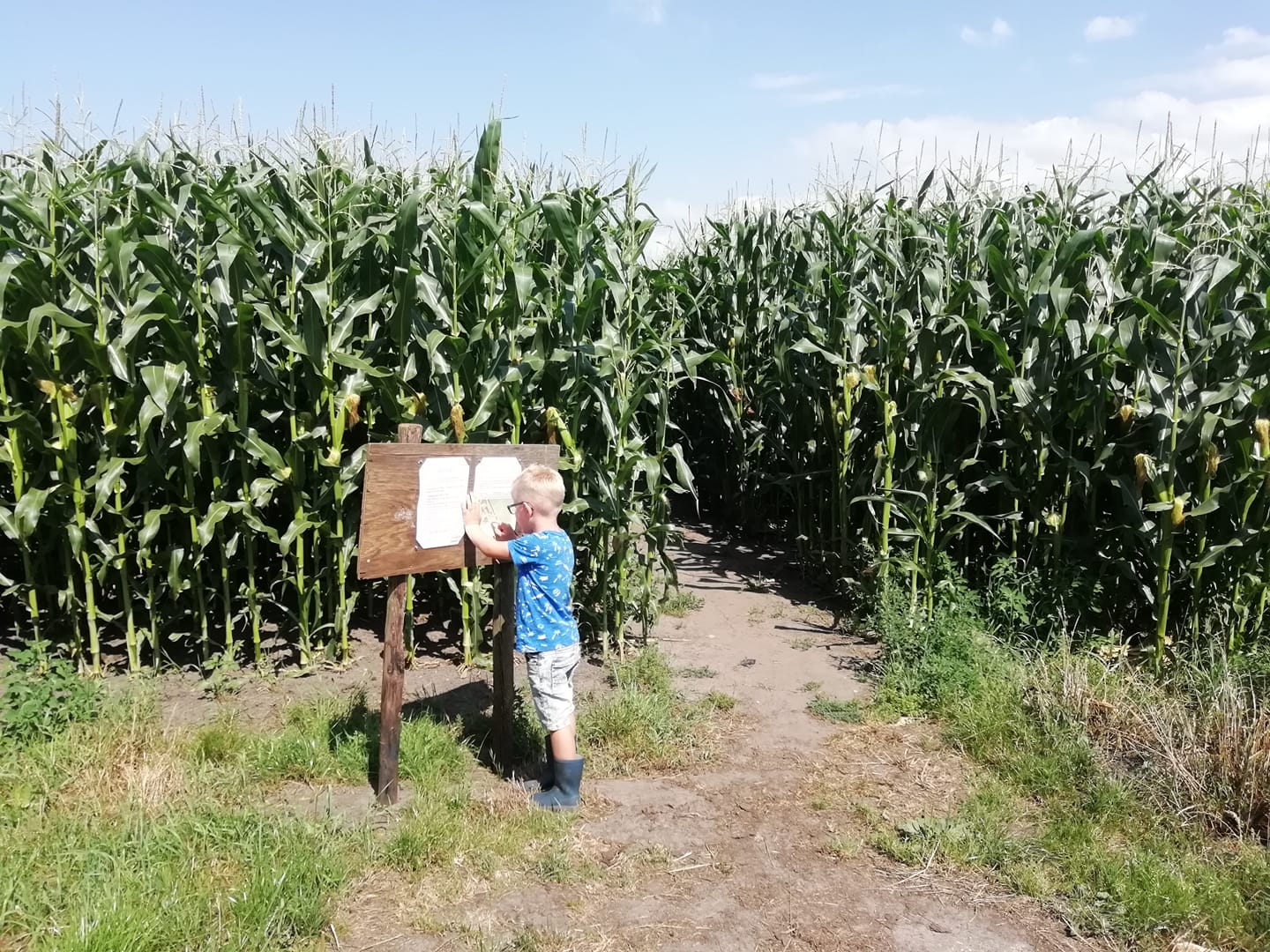 Best not watch the Children of the Corn, or any other cornfield related horror flick before you take the kiddies to the maze in a maize field in Veenwijk unless that was where you got the idea from in the first place, of course. Clever kids are sure to find the way out so stick with them and you will be alright. Check the maze Facebook page to check the opening hours and the state of the field. It won’t be harvested until October 1. Website

Pull up a chair
Iconic chair lovers pay attention because the Nationaal Vlechtmuseum (the weaving museum) in Noordwolde (Friesland) has a fascinating exhibition about the techniques that gave rise to the woven chairs of old and the classic rattan and the plastic string chairs of the Fifties. Combine your visit with a workshop for the children so they can make themselves useful weaving handy little straw things. Until October 5. Website 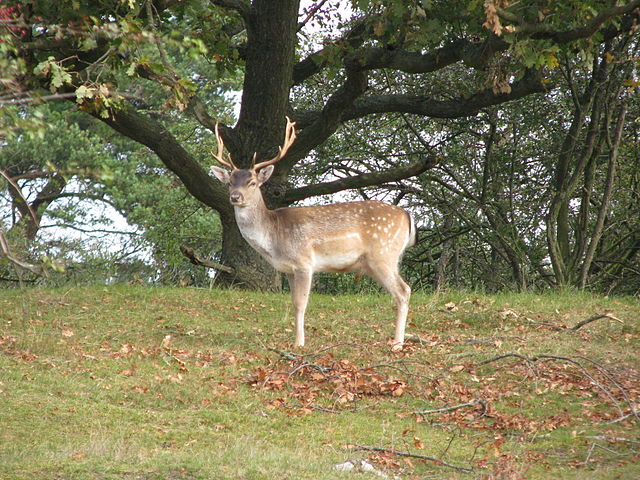 If you’re quick you can go on a night time expedition with the forestry commission Staatsbosbeheer to hear stags roaring at various nature reserves. They will be attempting to lure in the women for a while yet so if all places for this month are taken there is still October. The last time we looked there is still room on September 30 in the Oostvaardersplassen. Website

See the female of the species
The Cobra movement, which united artists from Denmark, Belgium and Amsterdam shortly after the second world war, is usually defined by its male members. The Cobra museum is making up for this oversight by dedicating an exhibition somewhat insipidly called New Nuances to eight women artists. 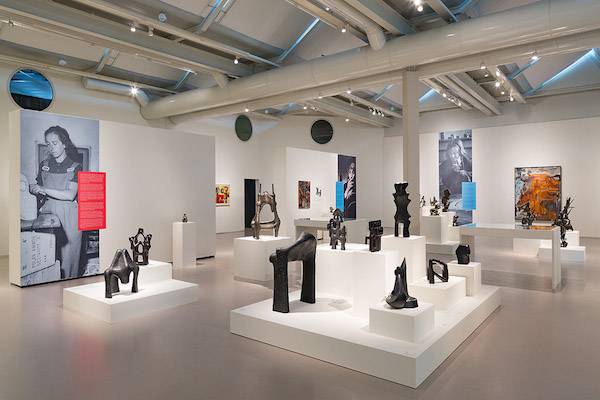 If you thought the bohemian lifestyle freed them from their duties as wives and mothers, think again. Artist Kees van Bohemen asked fellow artist Lotti van der Gaag to marry him but on the condition she stop working. She decided she could do without Kees but not her art.  Until December 1. Website

Admire paper perfection
It’s time to be astounded again by the sheer ingenuity of artists whose chosen medium is paper and cardboard. Coda in Apeldoorn is showing the works of 39 artists from all over the world in its biennial Coda Paper Art. From the  life size Open Sketchbook by Jelte van Lente and the intricate paper jewellery of Luis Acosta to the animated misadventures of Mr Carton, this exhibition is a cut above the rest. Until October 27. Website