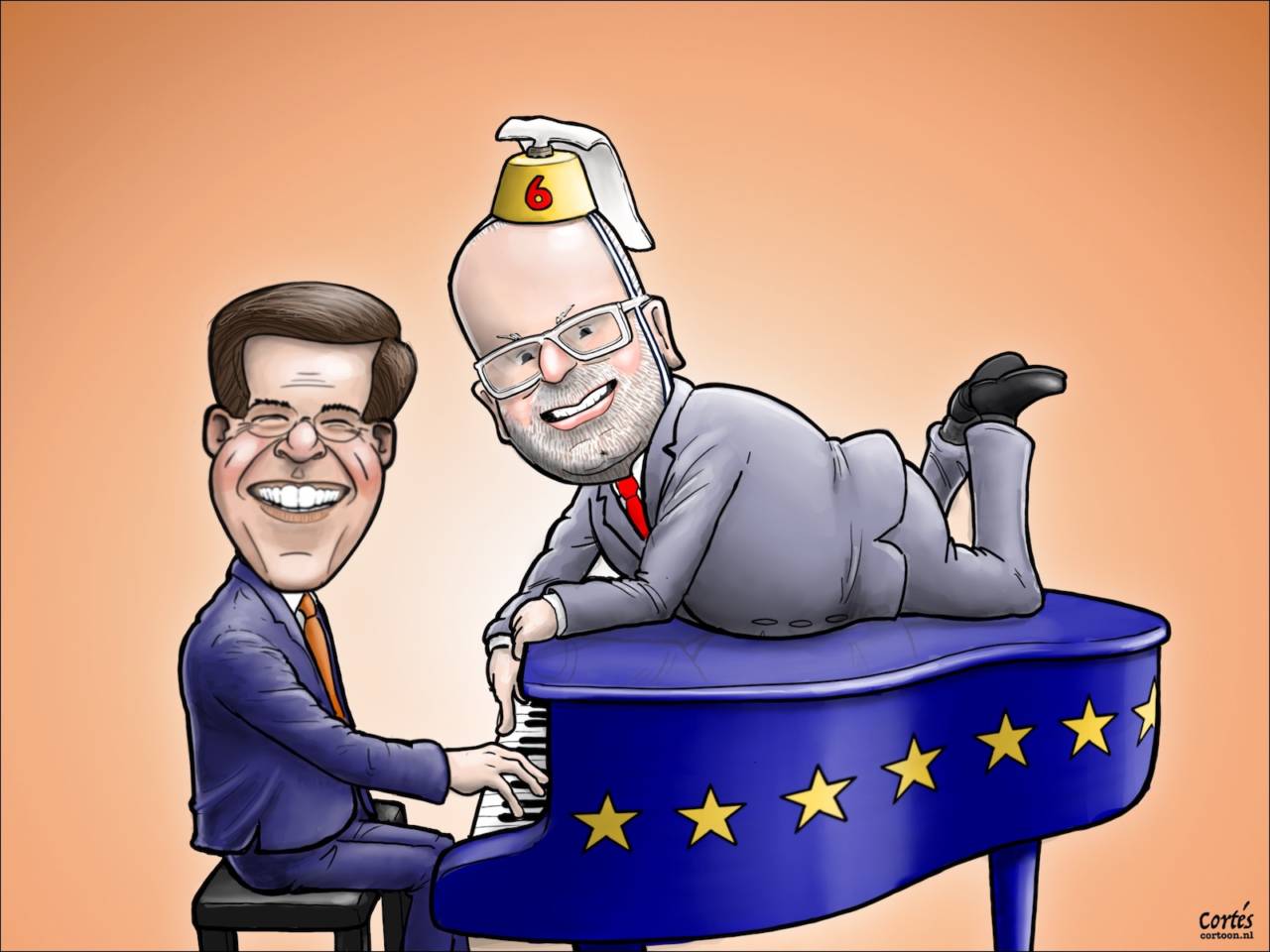 Populist parties were wiped out and the PvdA topped the polls, but it would be easy to be wrong-footed by the Dutch results of the EU elections, writes columnist Syp Wynia.

In last week’s European elections, the PvdA bagged the biggest win while the CDA and VVD managed a decent score. The populist parties on the left and right (SP and PVV) were wiped out and Forum voor Democratie got fewer votes than expected. GroenLinks won and D66 lost. It may look like the old order has been restored but that is far from certain.

Things were quite different in the rest of Europe. In some of the biggest countries of the European Union traditionally Europhile politicians got the boot. Italy and France rewarded Geert Wilders’ friends (Matteo Salvini and Marine le Pen) who won decisively. In the UK Nigel Farage’s Brexit party won most UK seats and in Poland and Hungary the nationalist government parties also won.

In Flanders the Vlaams Blok made a strong come-back (while the more moderate Flemish nationalists N-VA became the overall Belgian winner). In Denmark the populists lost to the Danish People’s Party but in Sweden the right-wing Sweden Democrats became the third biggest party. Alternative für Deutschland (AfD) seemed to have lost some of its impetus but in some East German states the allies of Salvini, Le Pen and Wilders got most of the votes.

So the Social Democratic victories in Spain, Scandinavia and the Netherlands and the Green surge in Germany do not tell the whole story. The biggest European countries not only provide the most MEPs but will also set the tone in the council of ministers and the European council, the top executive comprised of prime ministers and presidents. It was precisely where the powers that be became the powers that were.

Macron shown up by Le Pen

In Germany both government parties (christian democrats and social democrats) faced substantial losses and that may cause Angela Merkel’s coalition to totter, especially if the SPD has anything to do with it. French president Emmanuel Macron is shown up by Le Pen who has now surpassed him in popular support.

Apart from the results for the EU parliament itself and the game of musical chairs that is the division of the top jobs a number of issues are far from resolved.

1 Immigration (and Islam and identity) remains the central political theme in the EU. Many immigrants (both illegal immigrants and often asylum seekers) are not wanted anywhere and are passed from one EU country to another.

2 The euro crisis is very much alive. Matteo Salvini will use his European victory to fight the euro rules from Brussels. He is sure to find Dutch prime minister Mark Rutte and finance minister Wopke Hoekstra on his path.

3 The Social Democrats loss and the victory for the Greens will lead to a stricter climate policy from Berlin (and political instability in Germany).

4 The ‘cordons sanitaire’ against ‘populist’ parties are about to crumble. The come-back of the Vlaams Blok and the success of Sweden Democrats are worrying the established parties, more so because the Danish People’s Party and the PVV lost.

The Danish People’s Party was never boycotted but, like Wilders, took on a supportive role in the government. What will probably happen is that the traditional parties in countries like Sweden and Belgium will adopt a stricter migration policy.

5 The relatively high turnout for this election does not point to a greater popularity of the European parliament but illustrates the political sensitivity of European themes – which doesn’t mean that some of the campaigns were not completely national in character.

The EU elections are having an effect on the Netherlands as well. The PvdA is celebrating but not too much. The whole establishment is having a party because apart from D66, no one lost and some even won.

And more importantly, outsiders PVV and SP are out completely, promising some inner party turmoil. Thierry Baudet, well, he didn’t do that well either. And that is something the ‘party cartel’ is definitely not going to complain about.