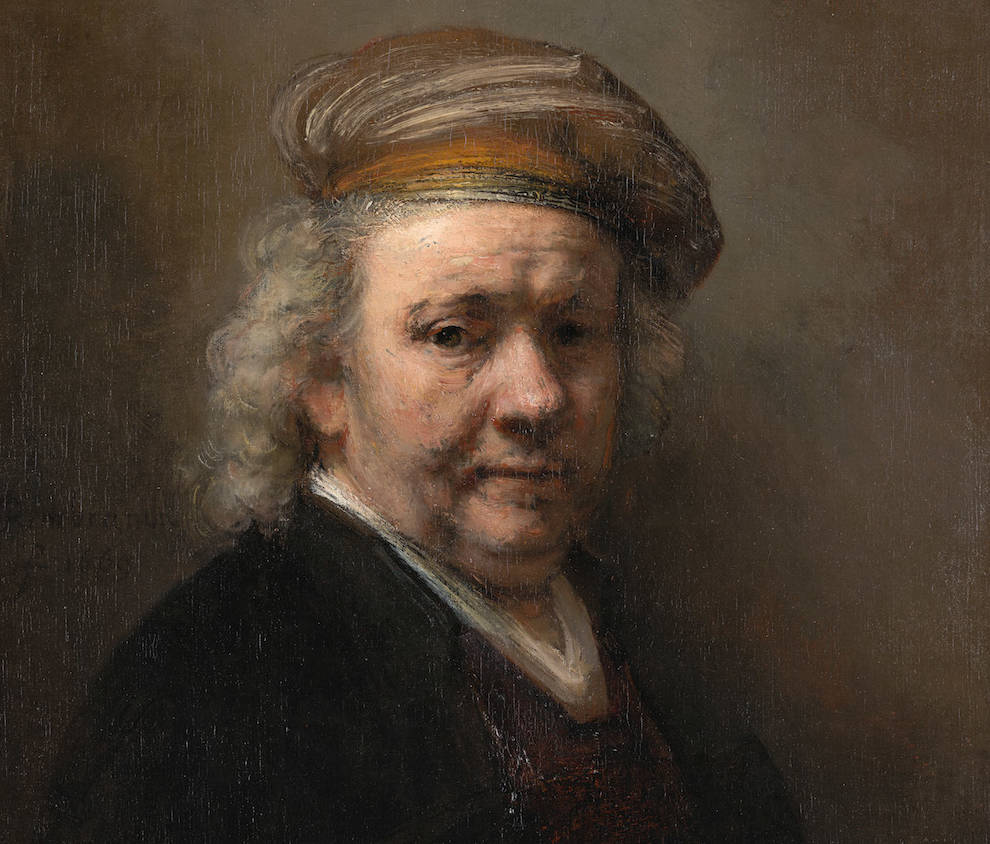 The life and works of Rembrandt van Rijn are being celebrated across the country this year to mark the 350th anniversary of his death. Deborah Nicholls-Lee has a round-up of the main events.

2019 marks 350 years since Rembrandt van Rijn’s death and the Dutch tourist board has leapt at the chance to extol one of the country’s best-loved artists and wax lyrical about the Golden Age, when Amsterdam was the wealthiest city in Europe.

Rembrandt spent most of his life in Amsterdam and painted his most iconic pieces there. The city’s Rijksmuseum is home to the largest collection of Rembrandts in the world. Currently courting huge press attention is the exhibition All the Rembrandts (15 February – 10 June) – a giant celebration of all Rembrandt’s styles and periods, comprising 22 paintings, 60 drawings and over 300 prints. 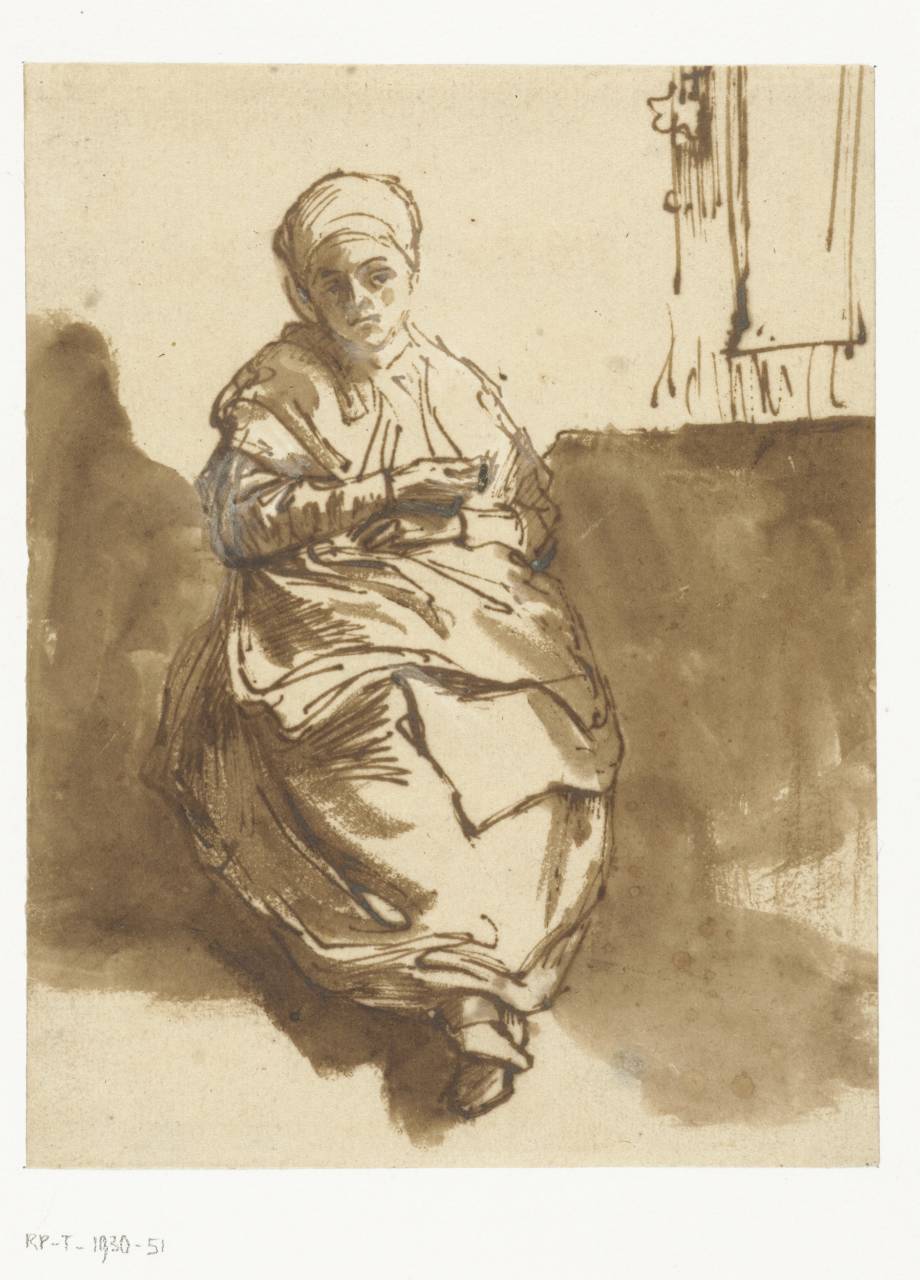 Alongside world-famous works such as The Night Watch and The Jewish Bride, the public will get a rare view of fragile drawings and prints which have been released from the museum’s archives for this special occasion.

If The Night Watch is your favourite painting, you may like to return to the museum in July when a glass chamber will be created around the painting and visitors will be able to observe its restoration in action.

If you are an artist yourself – aspiring or accomplished – submit your piece of Rembrandt-inspired art by the end of March for a chance to be featured in the Rijksmuseum’s Long Live Rembrandt summer exhibition. Visitors can view the selected pieces from 15 July – 15 September.

The Rijksmuseum will round off the year with Rembrandt – Velázquez. This collaboration with Madrid’s Museo del Prado explores the dialogue between the works of Rembrandt and fellow 17th century painter Diego Velázquez of Spain.

In Amsterdam’s old Jewish quarter stands the building where Rembrandt lived for 20 years. Today it is a museum telling the story of his life and displaying numerous precious works.

The Rembrandt House Museum kicks off the year with Rembrandt’s Social Network (1 February – 19 May), an introduction to the people who shaped his life and helped him hone his talents. 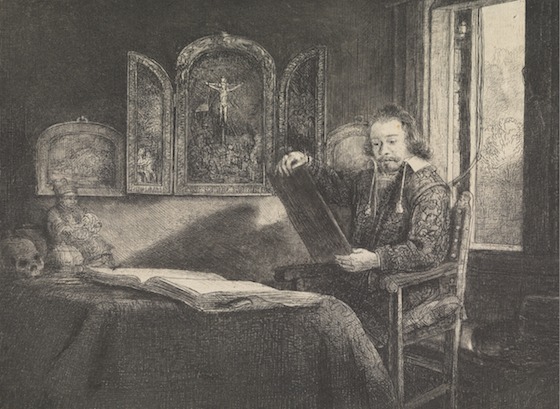 Like the Rijksmuseum, the summer exhibition will focus on work influenced by Rembrandt, but this time with a spotlight on celebrated painters whose works form part of the museum’s collection, such as Degas and Picasso. Inspired by Rembrandt runs from 7 June to 1 September.

If you want to find out more about how researchers know so much about Rembrandt and learn about the science behind modern-day restorations, visit Laboratory Rembrandt (21 September 2018 – 16 February 2020).

Courtesy of the Israel Museum in Jerusalem, the Jewish Historical Museum will be displaying Rembrandt’s St.Peter in Prison (1631), which will be the focal point of an exhibition there from 13 September to 10 November. This famous History painting shows Rembrandt’s ability to convey emotion through his art as well as his mastery of light and shadow. 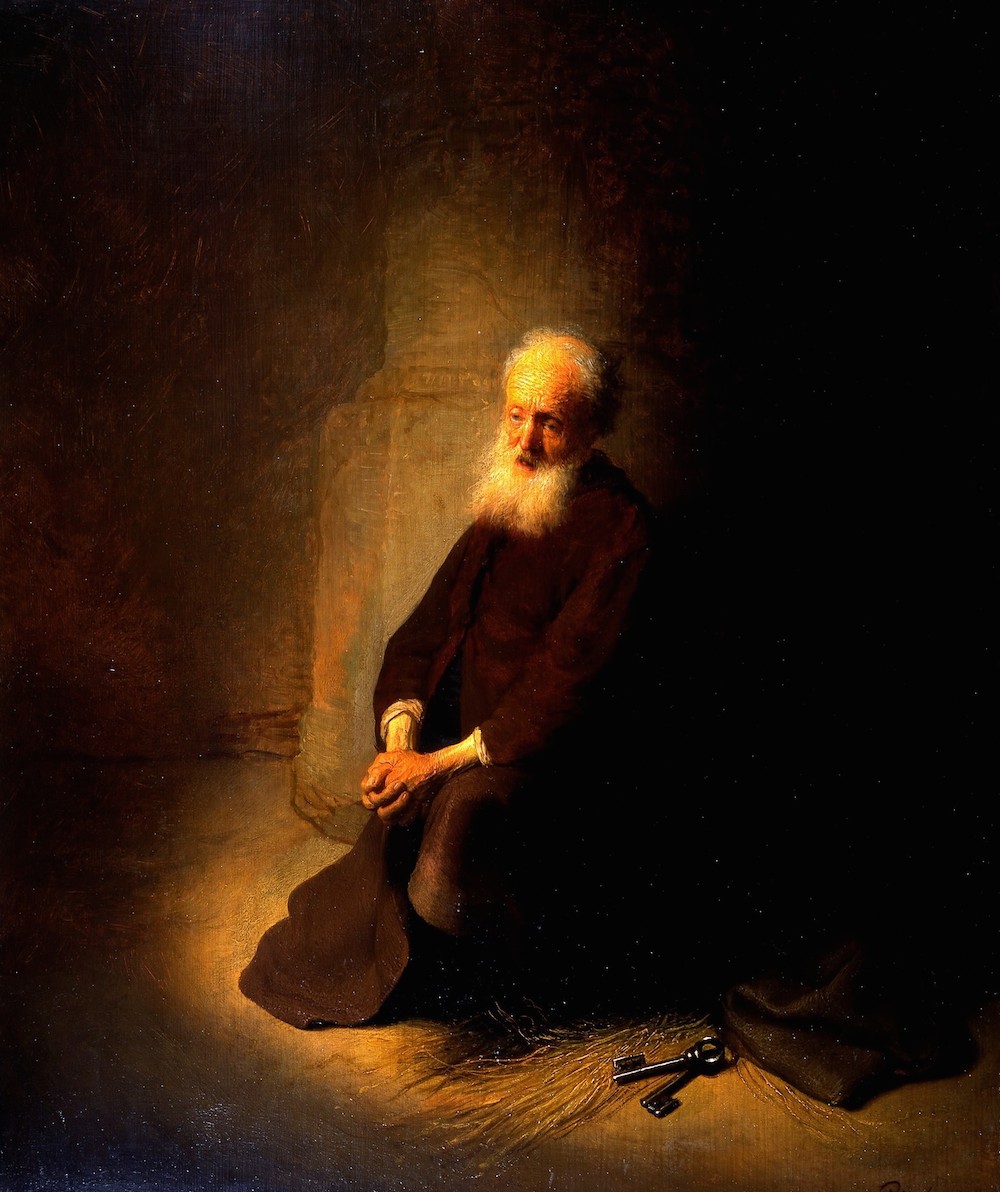 During his estimated 38 years in the capital, Rembrandt – and those that knew him – left a trail of letters, documents and works of art offering a fascinating insight into his life – from financial difficulties to romantic connections. The Private World of Rembrandt (7 December 2018 – 7 April 2019), hosted by the city archives, uses Augmented Reality to bring some of these archival sources to life.

The Friesian Museum is ahead of the game with Rembrandt and Saskia. Love and Marriage in the Dutch Golden Age, which launched last November and runs through until 24 March 2019. Saskia Uylenburgh, originally from Leeuwarden, married Rembrandt in 1634 but would die just eight years later aged 29, survived by just one of their four children, Titus. Her story, alongside tender sketches and paintings of her are on display.

Leiden may be the birthplace of Rembrandt, but art-lovers will have to wait until the autumn to view Young Rembrandt (3 November 2019 – 9 February 2020) as the Museum de Lakenhal is currently closed for renovation and expansion.

When it reopens, freshly painted in a palette of the 12 colours used by Rembrandt, visitors will be treated to an exploration of the painter’s early work. The exhibition is a collaboration with the Ashmolean Museum in Oxford and features almost 200 etchings, paintings and drawings by Rembrandt and his contemporaries.

In the meantime, visitors can head to the tourist information centre (Stadionsweg 26) and follow a walking trail of the city, following in the footsteps of the painter in his youth. 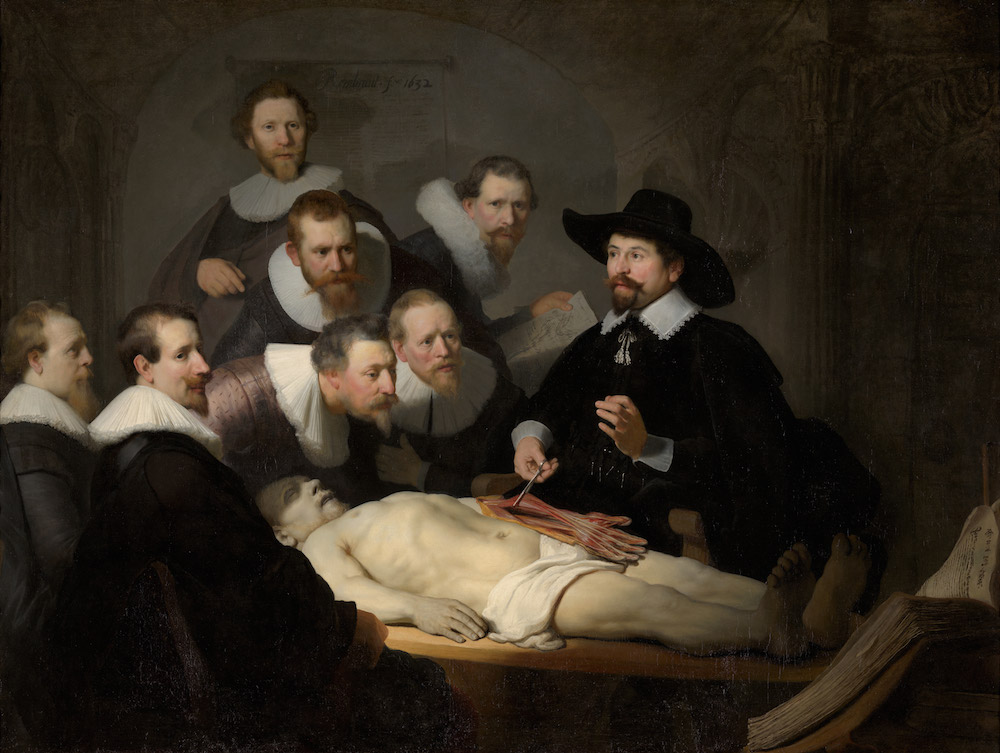 For the first time in the Mauritshuis’s history, the museum’s entire Rembrandt collection will be on display for the exhibition Rembrandt and the Mauritshuis (31 January to 15 September), including The Anatomy Lesson of Dr Nicolaes Tulp and Rembrandt’s last self-portrait. Several paintings purchased by the museum which are no longer considered to be by Rembrandt will also be exhibited, making an interesting comparison with the undisputed pieces.

A visit to the Mauritshuis is also an opportunity to see the recently acquired St John the Baptist Preaching (1627) by Pieter Lastman, who taught Rembrandt for six months from 1625-26 and was a major influence on his mastery of History painting.

Rembrandt and the Golden Age 2019 also includes nationwide exhibitions that take the Golden Age as their focus and do not include Rembrandt. You can find out more about these here.