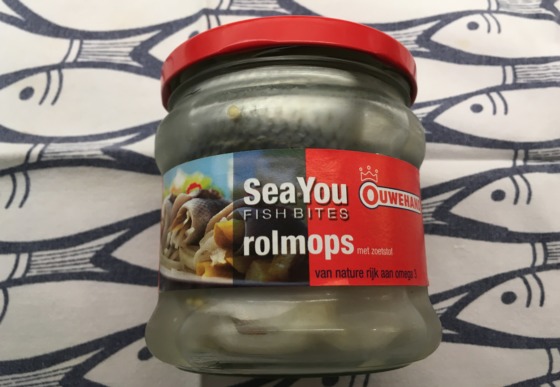 In the garden of higher education, Dutch is being weeded out. It’s alarming that the education minister seems oblivious to the demise of Dutch in higher education, say Annette de Groot, Erik Jurgens, Jean Pierre Rawie and Ad Verbrugge.

The language policy of education minister Ingrid van Engelshoven is like a garden where English is allowed to bloom unhindered while Dutch is withering on the vine. In a recent radio-interview with journalist Frits Spits the increasing influence of English in higher education was recognised at once, but then the subject was conspicuously avoided.

All the minister was willing to say was that we should not accept the prevailing idea that all teaching is already being done in English. ‘Higher education is still mainly conducted in Dutch’, she said.

In other words, the public commotion about the unbridled colonisation of Dutch higher education by the English language is just so much idle chitchat. This stance wilfully denies the disastrous effects of anglicisation on the quality of Dutch education, and on the Dutch language itself.

It also legitimises the one-sided approach to internationalisation favoured by universities. This simply comes down to removing the language barrier for foreign students so radically that in many cases not a hint of Dutch remains.

No other European country has allowed its higher education to be taken over by English quite on the same scale. No other country shows so little appreciation for its native language.

Besides, had the minister had the relevant data to hand she would have known that English is already the dominant language in Dutch universities. In the last academic year almost half of all university programmes was exclusively conducted in English, including almost three quarters of the master’s programmes (512 out of 811) and a quarter of the bachelor’s programmes (94 out of 406).

Replacing Dutch with English has been an enormously successful recruitment tool. The number of foreigners among the first-year students increases spectacularly in the year following the anglicisation of the programme.

And the emphasis on English has other, unintended, effects. Take the consequences for language and the use of language. Dutch students and lecturers are compelled to use English.

But their English is demonstrably worse than their Dutch, in contradiction to the much-touted pr stories that the Dutch speak such excellent English. This fact limits their ability to understand and to express themselves. And that again affects their thinking processes, which are closely bound up with language.

The level of Dutch present with students in all-English programmes stays at secondary school level and does not improve during their studies. At the same time students will seldom reach the academic level in English that they could have achieved had they been taught in their own language.

Worse still, most students will have to function in their chosen professions with an inadequately developed level of Dutch. That is a pitiful state of affairs.  Lastly, Dutch as a scientific language will gradually disappear.

It is a sad fact that concern for the conservation of the Dutch language is often labelled as creepy nationalism. That is not at all what it is about. What it is about is the balance in the use of Dutch and English.

So minister, put your gardening clogs on and tend to that beautiful indigenous plant that is our language!