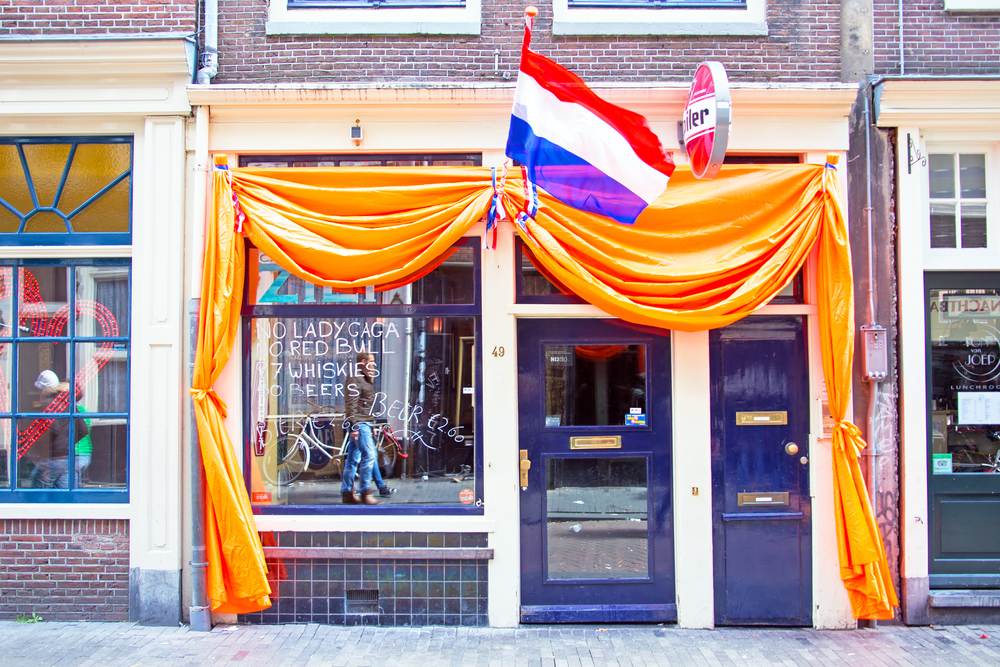 The Netherlands is a pretty stable, well-integrated and prosperous country. So why do the white Dutch talk about the failed multi-cultural society? asks journalist and writer Hassnae Bouazza.

The media and politicians have been banging on about it for over twenty years: the multicultural society has failed and we are living a multicultural nightmare.

I have never understood the failed-multicultural-society mantra. You might as well say the sun has failed. The multicultural society is a fact and that’s it. Like any other society it has its share of friction, groups that get along or not. Put people together and this is what you get, regardless of background. We live in a pretty stable and very prosperous country and the only way you could cry failure is if society doesn’t live up to a preconceived ideal.

If your idea of success is a society in which everybody thinks alike, loves the same things and laughs and cries at the same things it’s not society that has failed but your sense of reality that needs a check-up.

While all this was going on and everyone with a non-native background was constantly being held responsible for this so-called failure, another drama unfolded, one that is becoming increasingly visible. It’s the tragedy of the native Dutch.

Take actor Gerard Cox who complained to newspaper the Volkskrant that he doesn’t recognise his Rotterdam anymore because of all the non-white people milling around there. You would think that after 50 years of cohabitation with large groups of non-natives the ‘white native’ would be used to the presence of other cultures.

Generations of Dutch people have grown up alongside communities with different cultural roots but, one way or another, the resentment towards them remained. And it’s becoming ever more visible.

Foreign minister Stef Blok doesn’t mince words: according to him ‘man’ is genetically programmed to reject ‘the other’. You would hope that people who make such sweeping statements would be speaking for themselves alone. But Blok and Cox are no longer exceptions, they are the norm.

You have only to look at the opinion pages and sites to see the sort of thing people are venting and that goes double for those who feel themselves safe on Twitter and Facebook. And they may not represent the real world but Twitter and Facebook do offer a window on the undiluted opinions that we see reflected in the election results.

Here’s a small sample: this type of native Dutch person, sometimes lovingly called ‘the concerned citizen’ is adamant the borders should be closed to anyone but him. He wants to be able to live anywhere in the world without any obstacles put in their way, including pesky long queues at the border. How the latter can be achieved with those borders firmly closed is anyone’s guess. This same group of Dutch people is opposed to diversity, even if they themselves live abroad.

The native Dutch person is in favour of freedom of speech. It’s a sacred right, as we have been told ad infinitum over the last decades. Some even argue for a right to offend, but here is where we run into a slight problem. That unlimited freedom of speech is limited, to the native Dutch. As soon as an imam wants to exercise the right, the law is changed especially for him so he can be prosecuted. Any non-white person who has a problem with that is told to piss off.

This concerned citizen also likes to tell women ‘to get some dick’ when they have a dissenting opinion. He threatens women whose opinion he doesn’t like with rape while at the same time criticising Islam because of the alleged misogyny of the religion. But this ‘dick caller’ will never call Islam a religion because his political leader says it’s an ideology and what he says goes.

Concerned citizens love to put their noses in other people’s business. Women shouldn’t be allowed to wear a burkini but topless is a no-no too. Halal ritual slaughter should be banned but not factory farming. They don’t like Muslims but go on all-inclusive holidays to Turkey and Egypt. The native Dutch citizen expects his non-native countryman to participate but not too much and to tow the line and not get all cocky and criticise Zwarte Piet, or think of a career in politics.

This is the native tragedy in a nutshell: ‘foreign’ is only accepted if you can chew on it or profit from it. All the native Dutch person is interested in is what he can get out of the multicultural society: good food, cheap labour, affordable pedicures. Then it’s back to the white bubble where white is might.

All this is part of a greater white western discontent. It explains the brutal rise of the extreme right in Europe and the USA. The white man, used to being top dog, is feeling threatened by ‘picaninnies’ and feminists, see extremists like Jordan Peterson and Steve Bannon. Bannon is even planning a European tour to lend a helping white hand.

But you see, Dutch people with different cultural backgrounds are no longer the timid newcomers of 50 years ago. They have roots here and the Netherlands is their country. When once they had to content themselves with substandard jobs their integration (which they were so emphatically told to achieve) is now completed and they are fully paid up members of this society, despite the obstacles and racism they experience every day.

And that is what makes the tragedy complete: the inability of white Dutch citizens to keep up in a changing world in which they are confronted with emancipated and successful people of colour who have made their way on their own merits and who will no longer be told that their identity is problematic.

This column was first published on the lifestyle website Aicha Qandisha.