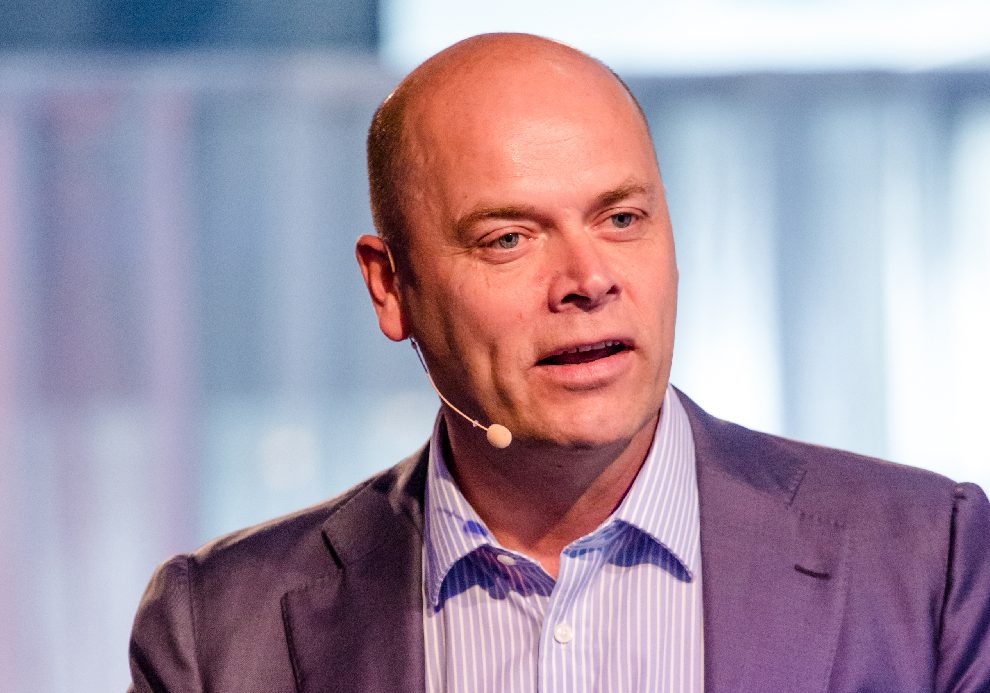 People in the Netherlands who support the idea of a Nexit need a few lessons in reality, writes macro-economist Mathijs Bouman.

They really do exist, the Dutch politicians who look at the UK and think: now why can’t we do that. Political chaos, ministers stepping down in droves, parties split down the middle, companies preparing to leave, the economy on hold and a derailed social debate. Exactly what the Netherlands needs.

‘We want a NEXIT referendum, just like the UK,’ writes a new political party which has already collected some 13 seats in the polls. ‘It’s time to put an end to monetary union, close the borders and leave the EU.’

Another party (or should I say ‘movement’) which has been in parliament a little longer and has become the second most popular party in the country is even more succinct: ‘Make the Netherlands independent again. Leave the EU’.

That, at least, is what they wrote in their one page election programme last year. A supporting tweet from the party leader read ‘THE NETHERLANDS MUST BE OURS AGAIN’- in capitals in case you are hard of hearing.

It is to be hoped that both the party and the movement are studying the present situation in the UK so we can profit from their findings once we get our very own Nexit.

Here’s a few lessons they could already learn.

Lesson 1: the EU is an efficient negotiating machine. It is holding on to its principles with an iron discipline. Rights of EU citizens are not simply bargained away at the whim of a departing member state. There will be no ‘cakeism’ when it comes to the free movement of goods, services and people.

How’s that for a totally undemocratic, money wasting, dictatorial organisation made up of greedy incompetents from southern countries with a minority complex. Nobody can explain how the EU is coming out of these negotiations looking efficient, predictable and true to its principles.

Lesson 2: Don’t take the helm yourself. Let the politicians who prefer to remain in the EU do the dirty work. This we learn from the failed attempts by David Davis and Boris Johnson to take the wheel. It’s much easier to get things done by putting out a one-liner or two. Brexiteer-in-chief Nigel Farage was clever enough to leave the political stage immediately after the referendum so he could roar his comments from the side line with clean hands. Take a page out of Farage’s book!

Lesson 3: This is the most important lesson of all: make sure you lose the Nexit referendum, preferably by a large margin. Because what you have been promising the public is patently untrue.

A complete break with the EU with its improvised deals undermining every rule and principle of the union at a huge economic and social cost is not even possible in theory. All you have to do is look at the UK to see how it’s panning out in practice.