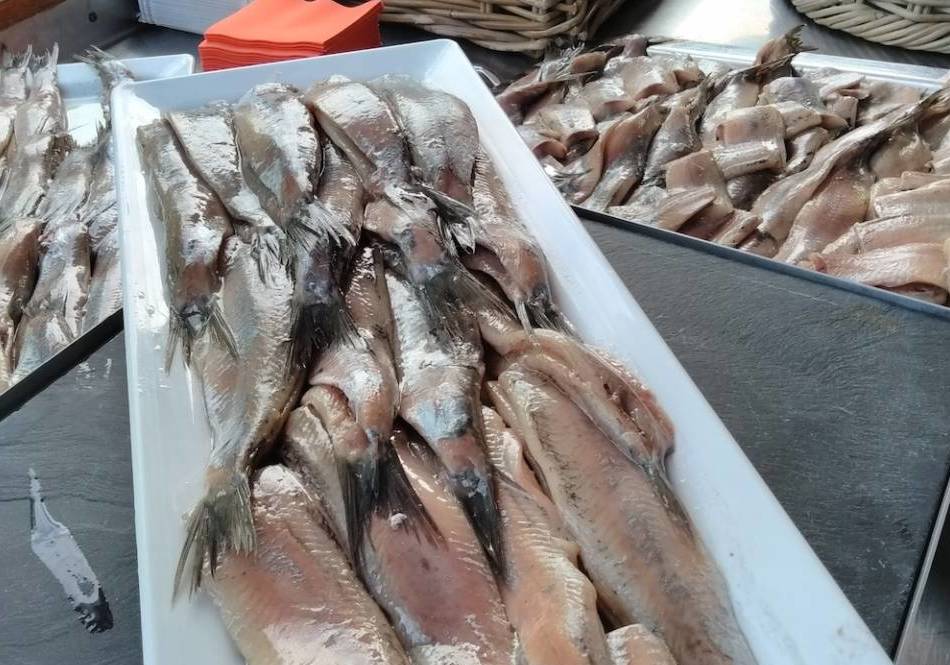 The herring party is a very Dutch tradition, held every June to mark the start of the new herring season. Molly Quell takes the next step in her ongoing inburgering process.

When the editor-in-chief of this esteemed publication sent me the press release for The Hague Herring Party and told me to go and write about it, I assumed I was being punished. Was it the typo I’d made on Facebook that week? My foul language on the podcast? The puns?

Taking the bait
I agreed to write this story for two reasons. One, I was permitted to address the fact that I loath herring. Two, I knew, afterwards, I could stop by my favorite burger place in the Hague and enjoy a juicy cheeseburger, fries and a coke and then go browse the used book selection at the ABC.

I arrived at the Crowne Plaza hotel in the Hague on a gorgeous sunny Tuesday evening and quickly realised I was grossly under-dressed. In the group of around 300 people who turned up to this 20-something year tradition, there was only one other person wearing jeans. I was also lacking a fancy handbag and a sufficient amount of contour. No worries, before I could even enter the event, I was handed a glass of champagne. 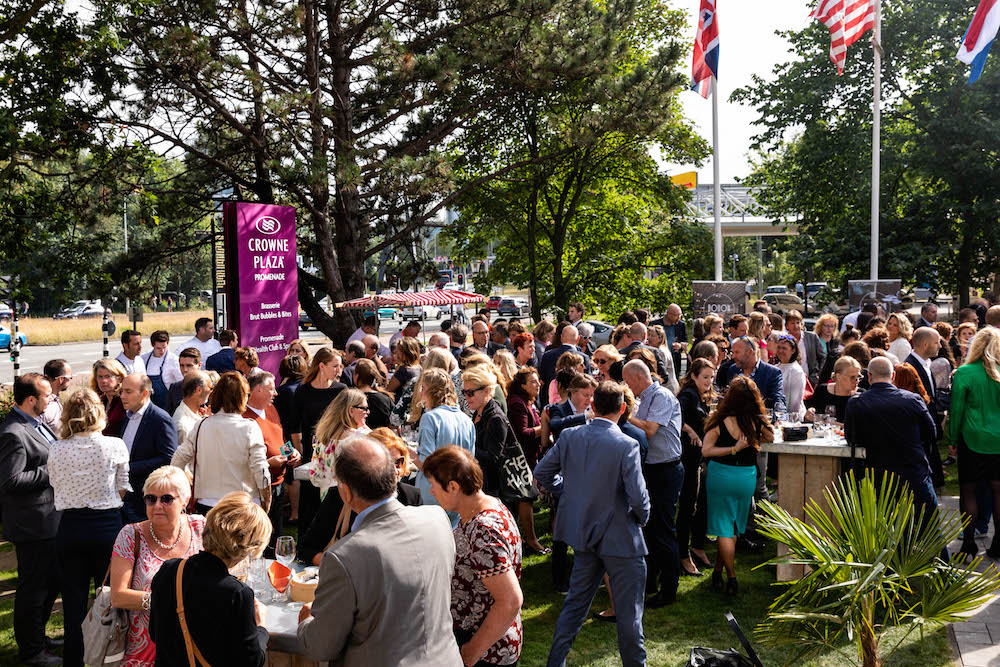 Plenty of fish in the sea

The Dutch eat something like 76 million silvers of the sea a year, second only to Germany at 90 million. But our German neighbours have nearly four times as many people. I knew it was herring season because my lovely Dutch boyfriend had insisted I accompany him to the market this past week to get his first hollandse nieuwe. He ate three. I had kibbeling, a much more delicious preparation.

I spoke to the hotel’s general manager, Patrick Aarsman, who confessed he is not a big herring-with-onions eater either.  So he had ensured there were some more creative interpretations of the fish on the menu, including herring sushi, tartar of herring and asparagus salad with herring.

He also mentioned the hotel’s monthly food festivals. The hotel brings in an esteemed chef from another country to cook food that would appease their local crowd. Previous versions have included Peruvian ceviche, Georgian wine and Cuban mojitos. 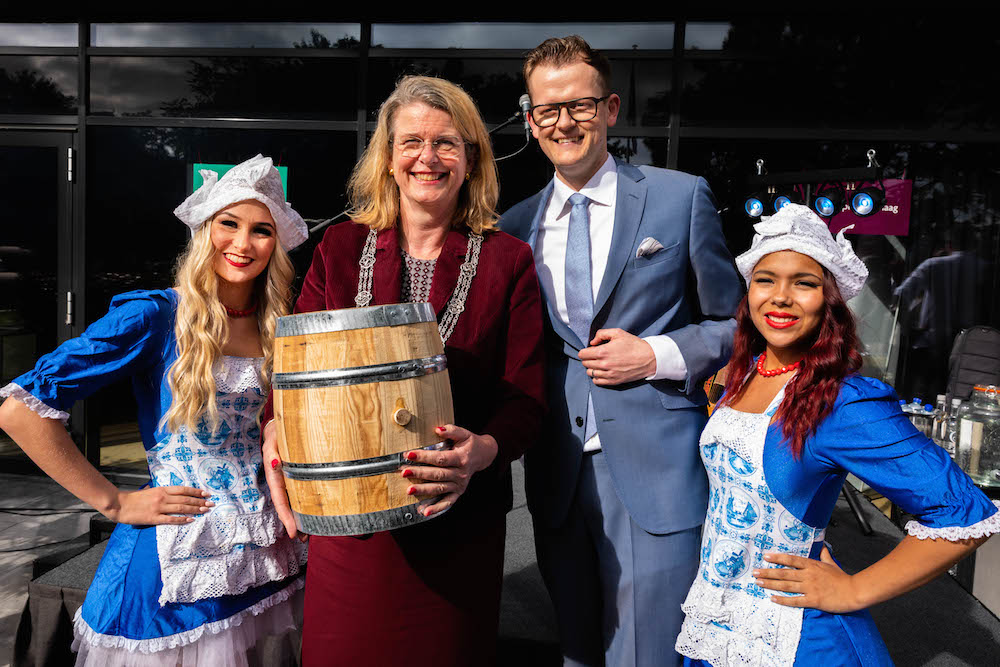 Not wanting to leave the herring festival without consuming a single bite of the aquatic animal, I circled again through the sea of people to check of the offerings. Perched on a higher spot, slightly above the crowd, I noticed something curious. The attendees were queuing for lobster, while the two men preparing the herring stood idle. For once I decided not to swim against the stream but to doe normal. I joined the line for the lobster.

After a second glass of champagne and a few more oysters, I caught the train home. My only regret? I was too full for a burger.