We look back on a week of thwarted protests as MPs fail to talk out a bill to scrap a tax break for homeowners and the A7 motorway is gridlocked by the Zwarte Piet debate. Amsterdam emerges as the first big winner in the Great Brexit Clearance Sale (and immediately frets about the effect on house prices), the Yugoslavia tribunal in The Hague delivers its verdict on the Butcher of Bosnia and a Dutch men’s sports team shocks Europe by winning a match. In our discussion we ask which Dutch books you can safely buy your relatives for Christmas.

Amsterdam to be new home of European Medicines Agency after Brexit 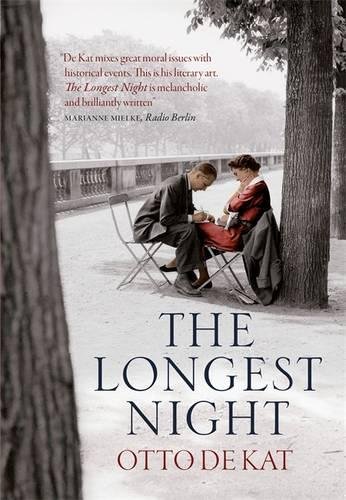 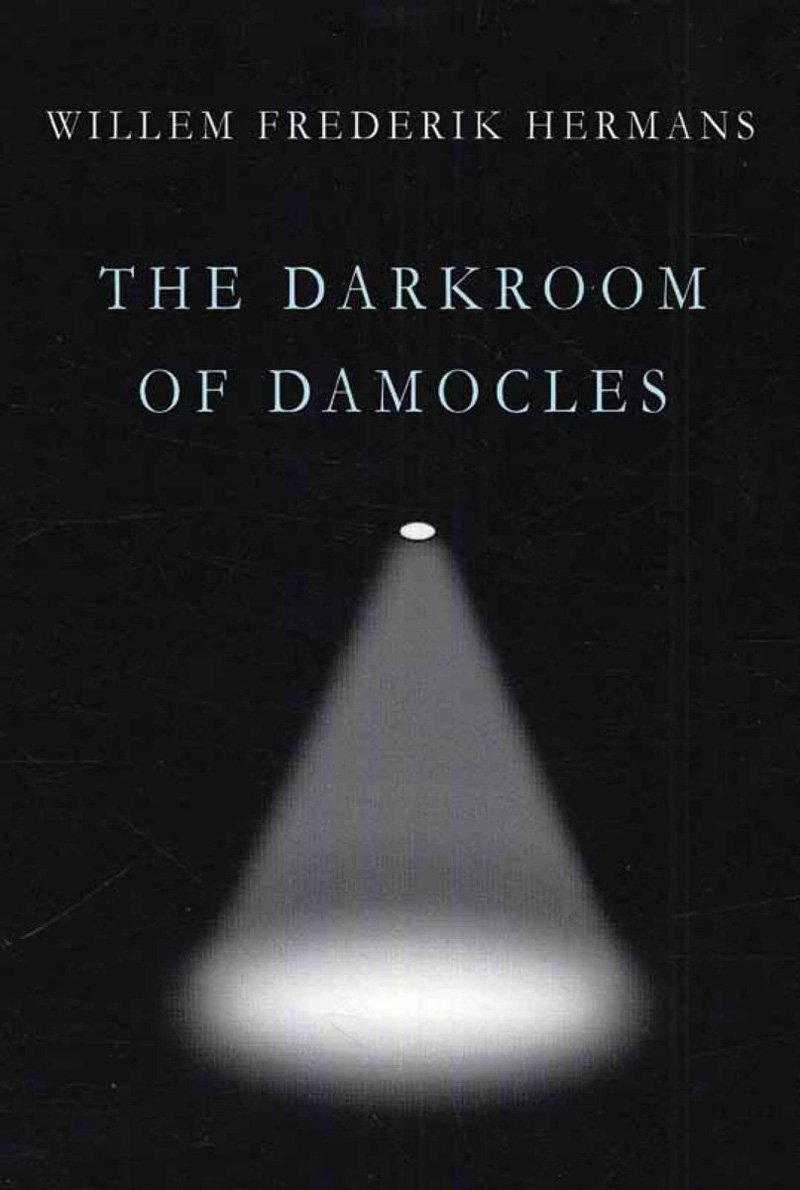 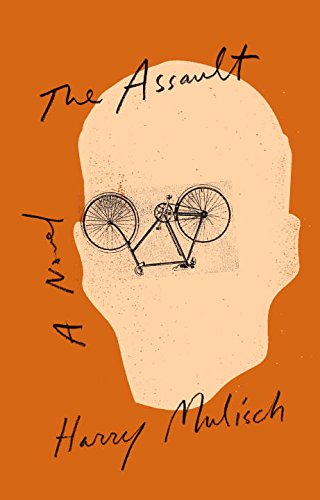 Molly didn’t recommend anything, so here’s a link to The Evenings by Gerard Reve, which was described by Tim Parks in The Guardian as ‘not only a masterpiece but a cornerstone manqué of modern European literature’. 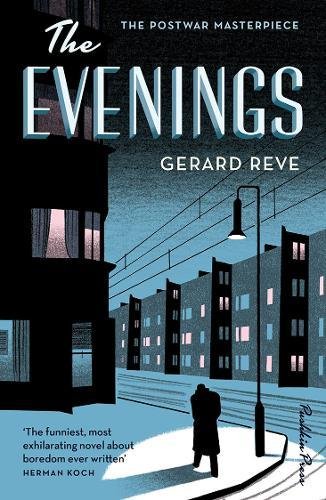