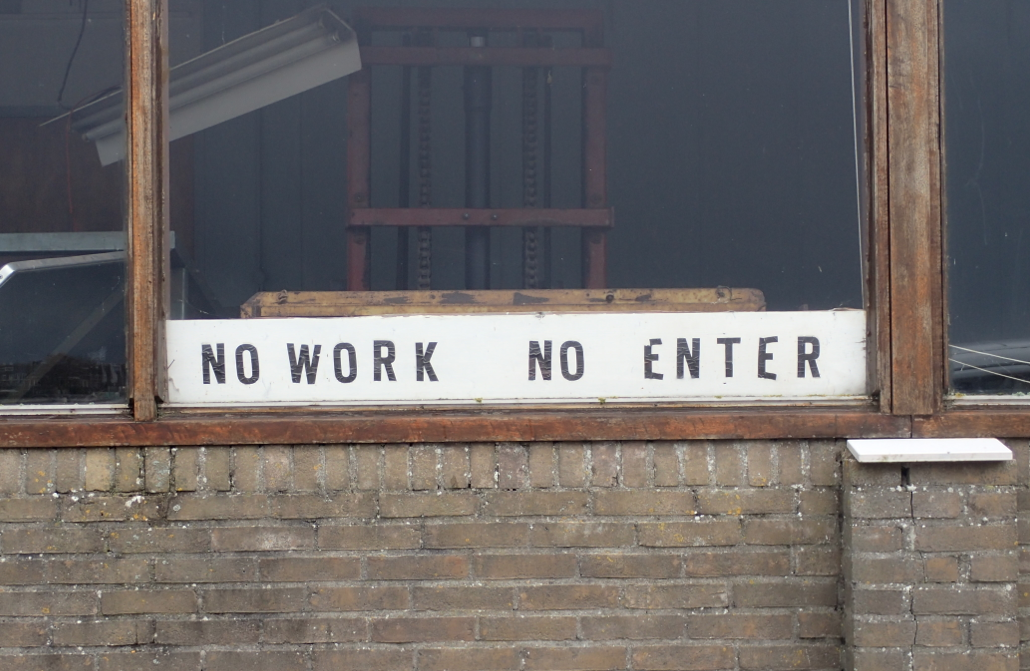 Normen en waarden – when the Dutch aren’t arguing or worrying about them, they’re telling everyone else to observe them. Everyone agrees they’re important and they have become a key election theme, but nobody seems to be quite sure what distinguishes the normen from the waarden. Here’s our attempt to lead you through the moral maze.


Who started the discussion?
It goes back to Christian Democrat prime minister Jan-Peter Balkenende (CDA) who first put norms and values on the agenda in 2002. Balkenende was worried that society was becoming more brutish (hufterig) and said the government should encourage citizens to treat each other with respect. It may or may not have been related to the frequent mocking that Balkenende endured in the media. Various projects were set up to promote good citizenship, from combating racism to encouraging motorists to be more polite behind the wheel.

Where are we now?
Nowadays no self-respecting politician is without an opinion about normen en waarden. Prime minister Mark Rutte even published a pre-election open letter in the Dutch press on the importance of good manners, exhorting people to ‘act normal’ or bugger off. The government has brought in a new scheme obliging all new residents who have to go through the integration process to sign a contract promising to uphold Dutch norms and values. Those who refuse will get their first taste of the traditional Dutch enthusiasm for issuing fines.

So what are these Dutch norms and values that everyone’s talking about? Here’s a non-exhaustive list.

1. Don’t discriminate
It’s the first line of the Dutch constitution, though it has come under pressure in recent years from Geert Wilders with his crusade to close mosques, dismantle Islamic schools, ban headscarves and the Koran and abuse Photoshop. The Dutch state does its best to redress the balance by putting Wilders in the dock every couple of years. In 2016 Wilders was found guilty of ‘insulting a group’ and ‘inciting discrimination’ after leading his famous chant of ‘fewer Moroccans’, and promptly called the judges as mad as a sack of squirrels. Which brings us neatly to:

2. Speak your mind
Yes, you can say judges are nuts and parliament is fake to your heart’s content. It’s only a problem if you use your freedom of speech to make discriminatory comments, insult a group within society, or incite hatred and violence. The exact definition of these offences is the subject of endless debate in the courts and in the newspaper columns.

It is also against the law to say nasty things about the royals. Last year a man was jailed for 14 days for deliberately insulting the king by describing him on Facebook as a murderer, rapist and thief. The crime of ‘lèse-majesté’, or ‘offending the dignity of the monarch’, can earn you up to five years behind bars.

3. Men and women are equal
Somewhat mysteriously, CDA leader Sybrand Buma said in an election debate that men and women in the Netherlands have been equal for over 1,000 years, thanks to our Jewish Christian traditions. Perhaps it is worth reminding Mr Buma that there is a party with three seats in parliament – the fundamentalist Protestant SGP – which believes women should not vote, work or wear trousers. Women still work less than men, earn less than men and do more housework than men. Men in the Netherlands  get less time off than women when they have kids, are less likely to go to university and tend to die younger. Real equality with a pinch of salt then.

4. Equal rights for gay people
Gay or straight or anything in between, the Dutch are rightly famous for their enlightened views. However, although the Netherlands legalised gay marriage in 2001, there was massive opposition to the move in parliament, particularly from the religious parties and a large section of the VVD (who now consider gay rights to be perfectly all right and normal). More recently Geert Wilders has held up the progressive Dutch attitude to gay rights as one of the crown jewels of society that must be defended against Islamic infiltration. Everyone else has since jumped on that bandwagon – those Jewish Christian traditions again presumably.

5. Worship whoever you want
Article 6 of the Dutch constitution clears the way for everyone worship whoever they like. Around half the population claim to be religious and attend services. Religious groups are also free to set up their own schools, which has led to problems in the past, particularly with the employment of gay teachers at orthodox Protestant schools. Since 2015, it has been illegal for schools to refuse to employ people on the grounds of their sexual preference. Gay rights beat religious freedom there then.

6. Show solidarity
The participation contract which newcomers have to sign includes a lot of waffle about this. ‘In the Netherlands, we ask citizens to help each other and support each other if necessary’ – as if this is some particularly Dutch trait. ‘Together, citizens are responsible for society’ – whatever that means.

Essentially this the government wagging its finger and admonishing you to be a good neighbour, particularly if you can help to bring down the cost of community care by taking a bowl of soup round to your elderly aunt once a week. It’s all dressed up as a return to the days when people looked out for each other and threaded string through their letterboxes so they could break into each other’s houses. Nobody can remember if this actually happened but it sounds so homely and gezellig when elderly people talk about it.

7. Participate
This, is of course, the outgoing government’s baby and was really launched by king Willem-Alexander when he made his very first speech from the throne in 2013. The aim, the king said, was to leave behind the ‘classic welfare state’ and switch towards a ‘participation society’ in which people take control of their own lives – which means more of the neighbourly soup and less government money.

As the participation declaration states: ‘In the Netherlands, we ask all citizens to contribute to a pleasant and safe society, for example, by working, going to school or doing voluntary work.’ Even queen Maxima did her duty as a nit mother at her daughters’ primary school.

8. Be normal
Aside from the official norms and values which the government would have us all observe there are of course many other typical Dutch values which all contribute to the joy of being normal.

They are probably best summed up by that delightful little motto ‘Doe maar gewoon dan doe je gek genoeg’ – be normal, because that is crazy enough. This entails not putting on airs and graces, otherwise you will be shot down for getting above your station, not earning too much and not talking about money.


No discussion of normaal, however, would be complete without mention of Normaal, a band from the Achterhook region started in the 1970s as an antidote to the perceived snobbery of the west of the country. Singer and founder Bennie Jolink now advertises a Dutch bank. What could be more normal than that.