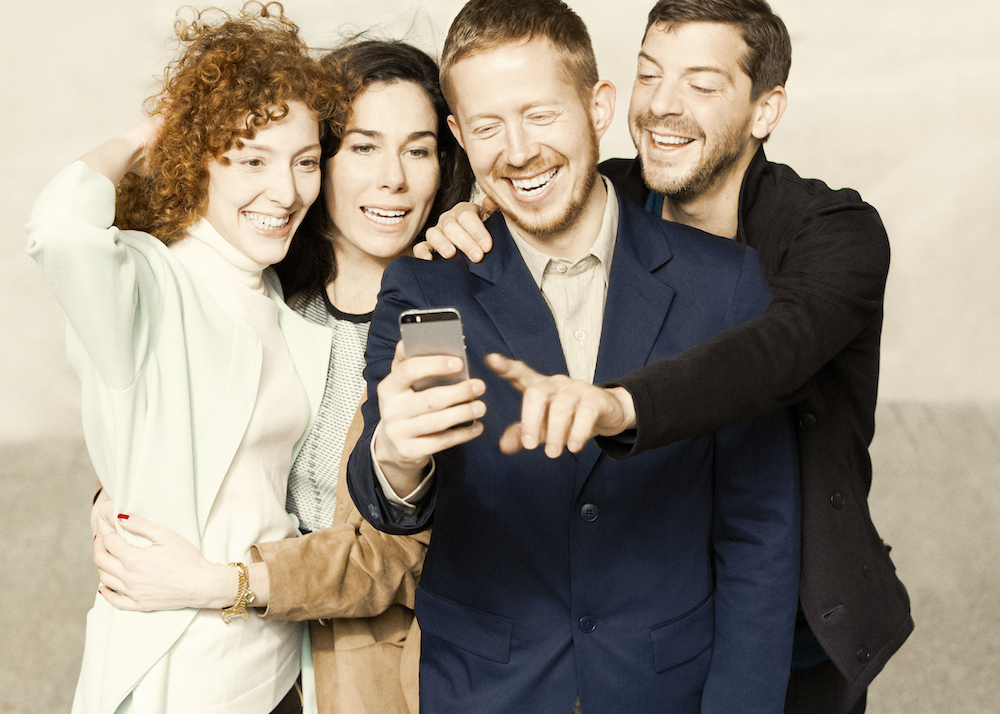 ‘I may not speak a word of Dutch but I know great acting when I see it,’ wrote theatre critic Charles McNulty in the LA Times after catching one of Toneelgroep Amsterdam’s performances during a foreign tour.

‘But the overall scope of this wonderful project was impressive because of the acting quality of Toneelgroep Amsterdam. It made you want to go straight on to Amsterdam and catch the rest of their repertoire,’ wrote The Independent.

Now, non-Dutch speakers can enjoy the company’s performances in Amsterdam, because the company provides surtitles in English at its Thursday performances. ‘We want to welcome everybody who loves theatre, even if they don’t understand Dutch,’ the company says.

The largest theatre group in the Netherlands is currently performing Woody Allen’s Husbands and Wives at the Stadsschouwburg in Amsterdam, staring some of the Netherlands’ foremost acting talents, including Halina Reijn and Ramsey Nasr.

The performance, directed by Australian Simon Stone, is a not to be missed show and won rave reviews from the critics when it was introduced at the Holland Festival last year. Stone’s adaptation of the script was approved by Woody Allen himself.

‘Fabulous theatre about the vulnerability of love and the pain of getting older,’ wrote Trouw, which gave the show five stars.

‘It is delightful to watch such strong actors display their comic talents,’ wrote the NRC in its four star review. ‘It is delicious to recognise your own midlife crisis in someone else’s marital problems and to laugh heartily at them,’ the Telegraaf said in another four star piece.

Members of the Amsterdam Salon are invited to see this hilarious and moving performance, followed by a backstage tour and drinks with the actors. Buy your tickets here.