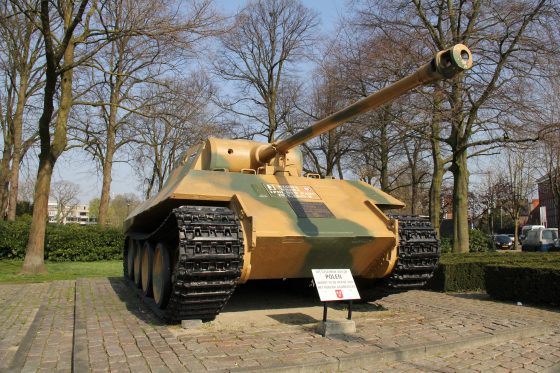 Think of war memorials and you think of somewhere to lay flowers and remember the dead. But with many war veterans no longer with us, it’s becoming incumbent on us all to remember their sacrifices through shared stories. Many of these stories are literally just around the corner, as Simon Weedy discovers.

Much of my love for history back in my school days can be attributed to our teacher. Mr McCauley was a magnificent narrator whose infectious zeal for the events of decades and centuries ago made everyone sit up and listen.

His great passion was World War II and he loved telling us all about how Europe and the USA came together to defeat nazi Germany. Those ‘stories’ weren’t a result of his vivid imagination however, but borne out from the accounts of those who had lived through the war and, of course, reflections on those who hadn’t. I was captivated.

Some 30 years later, I am recalling those stories as I stand beside an obscure monument on a street corner near my house in Breda. Since moving here from Britain two years ago, I’ve often thought what it must have been like to live in a city which, like the rest of the country, existed under forced occupation. And here’s a clue.

Night On the Ginneken is part of Liberation Route Europe (LRE), and is one of dozens of such remembrance sites scattered across Europe. It’s something my children and I would cycle past every day on the way to school, but only recently did I decide to investigate how it came to be here.

On October 28th 1944, at this very junction, soldiers from the 1st Polish Armoured Division drove unsuspectingly into an ambush by a hidden German unit, which was armed with an anti-tank weapon. The Poles were forced to retreat, but responded with a heavy artillery bombardment, supported by British and Canadian troops.

A long night ensued, resulting in many civilian casualties. Ginneken, then a village rather than the affluent suburb of Breda as it is today, was liberated by the Poles the following day. 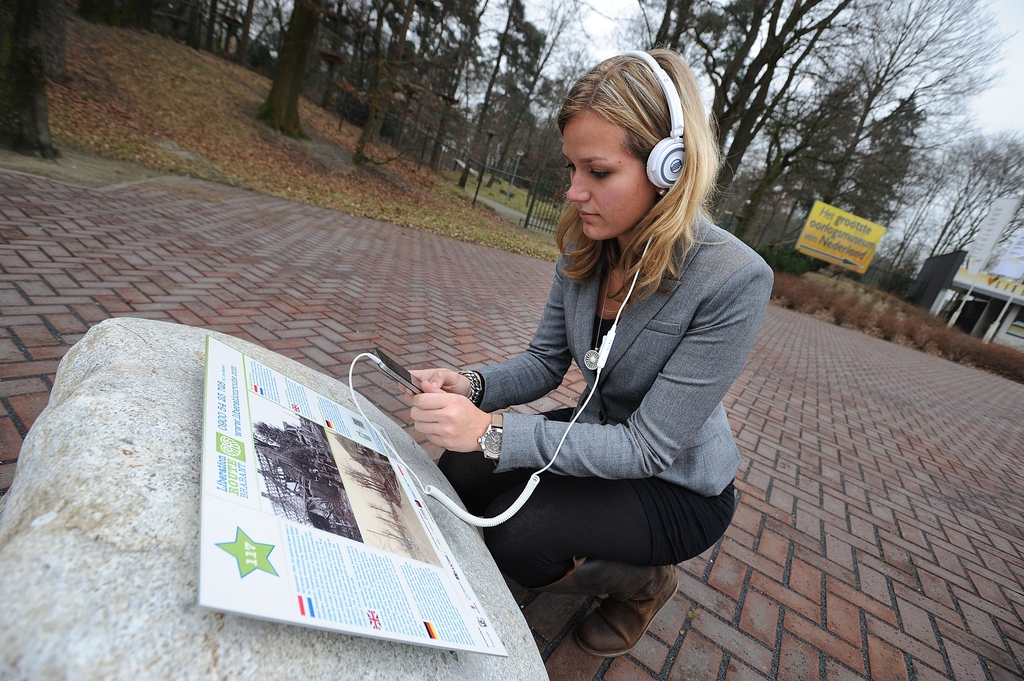 Standing here, as cyclists, pedestrians and motorists pass the spot, you are struck by the realisation that this isn’t just another history tale. This is history. It is where momentous things took place, and that’s something you can only feel when you’re here, and not reading it from a book.

Launched in June 2014, Liberation Route Europe links the main regions along the Allied Forces’ advance from southern England, through Normandy, the Ardennes region, and the heart of The Netherlands, taking in Gelderland, North Brabant, Limburg, Zeeland and Overijssel.

It continues through Germany before ending in the Polish city of Gdansk. As the name suggests, it focuses on the liberation of continental Europe and the consequences of the Second World War.

Though it began as a Dutch project, LRE is now a truly pan-European operation, encompassing war museums and tourist organisations across Europe, and is even co-funded by the European Union (an expense surely even the Brexiteers wouldn’t begrudge). Each site has a multimedia facility, so passers-by can hear a brief description in several languages of what happened on or near that spot.

A few streets away lies another ‘monument’ that is hard to miss. General Maczekstraat – so named after the man who led the 1st Polish Armoured Division – is home to a German Panther tank presented to the citizens of Breda by the Poles. It is a truly magnificent relic.

Piotr Danczuk, 41, is a Pole living in Breda, and not surprisingly he is keen to keep alive the memory of how his countrymen fought for the city he now calls home.

‘I have children growing up in this city and every time we go past this tank I remind them why it is there. They love to ask questions, and it is important that the younger generations learn from what happened in the past,’ he says.

‘There is a danger that too many people are starting to forget about the war years. My family lived through it but you can not say the same for many others.’

And this is just Breda. Wherever you find yourself in The Netherlands you are never too far away from something of significance. It might be the site of the Battle of Woensdrecht at Ossendrecht where an order of friar monks provided citizens with refuge from the Germans.

The project recently launched the American Friends of the Liberation Route Europe, aimed at creating awareness about the USA’s experience in Europe, and honouring those who travelled across the Atlantic to help liberate the The Netherlands and its neighbours.

Victoria van Krieken, executive director of LRE, said: ‘War is not only ‘black and white’, not only about victory and loss. We want to show the world that every country that was involved in the Second World War had, and has, its own stories to tell.’

These are stories we should all aim to make sure our youngsters are aware of. My own children might never love history in the way that I do but hopefully they’ll grasp the significance of such events. In doing so, they will hopefully retain a deep sense of respect for those who gave everything to ensure future generations could live freely.

Visit www.liberationroute.com  for details of where you can find remembrance sites across The Netherlands.