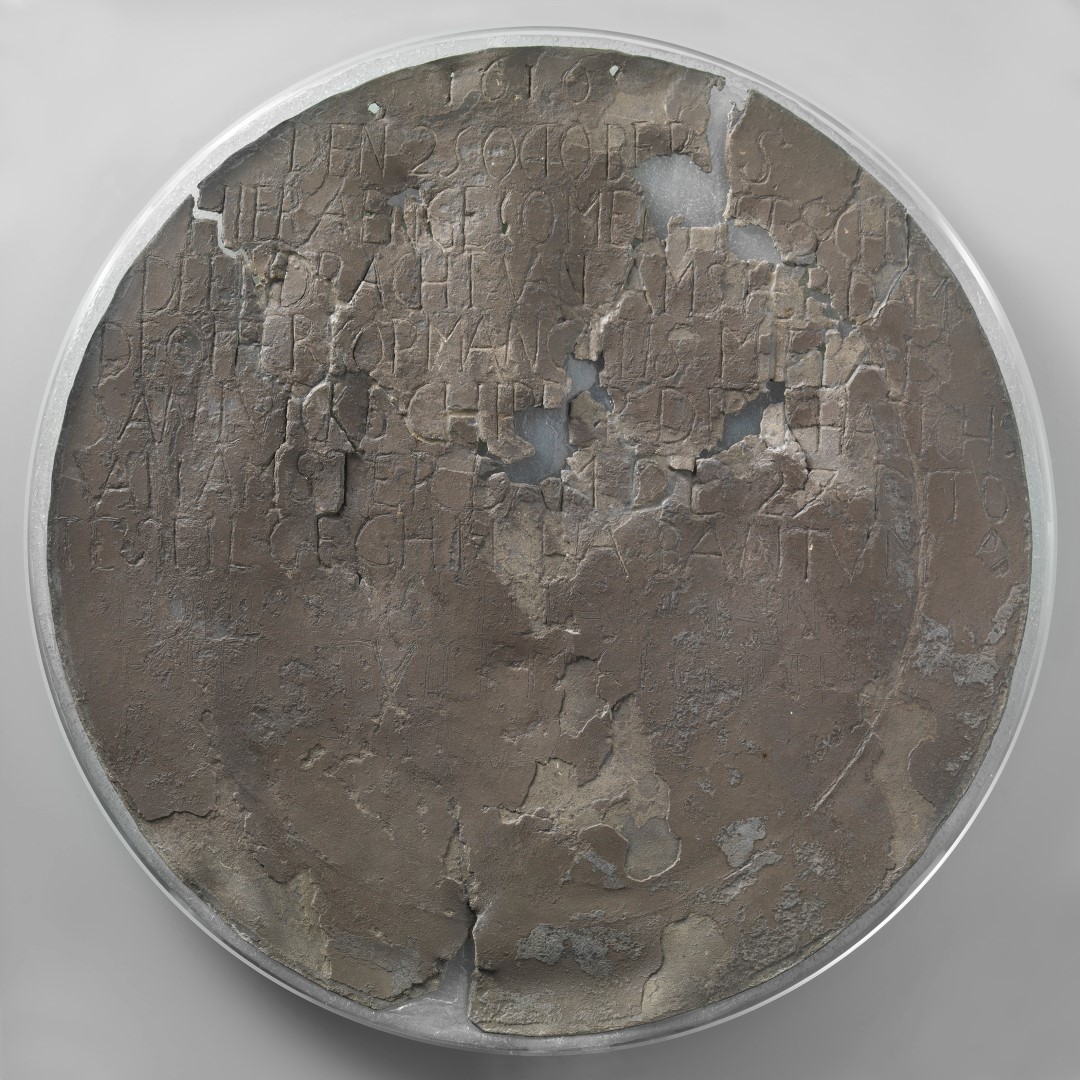 Exactly 400 years ago this month the Dutch merchant sailor Dirk Hartog and the crew of the Eenderacht were blown off course on a voyage to Java and came unexpectedly upon ‘various islands, which were however, found uninhabited’. Hartog had stumbled on the Great Southern Land now known as Australia.

He was the second European to land in Australia, 10 years after his countryman Willem Janszoon, and the first to leave behind an artifact, a pewter plate tied to a post. The Hartog plate is inscribed with the date, 25 October 1616, when the Eendracht made landfall. Hartog spent three days making charts of the previously unexplored western coast of Australia before sailing on to Batavia, arriving five months behind schedule. The tiny island in Shark Bay where he first landed, around 800 kilometres north of Perth is named Dirk Hartog Island.

Between 1947 and 1971 some 160,000 Dutch nationals emigrated to Australia. Today around 300,000 Australians claim Dutch roots and a string of events has been taking place to commemorate Hartog’s visit. The celebrations will culminate in an official four-day visit by king Willem-Alexander and queen Maxima at the end of the month.

Among the royal couple’s luggage will be a special case containing the Hartog plate, which is now owned by the Rijksmuseum in Amsterdam, which is going on temporary display at the Australian Maritime Museum.

The delicate plate has been subjected to a painstaking conservation process under the careful eye of Rijksmuseum metals conservationist Tamar Davidowitz to ensure it survives the long journey. Davidowitz will personally escort the artifact as it travels to Australia in a purpose-built case. ‘I have developed an affection for it and I have become very protective of it,’ she says.

Remarkably, Hartog’s plate was largely intact when it was discovered 80 years later, half-buried in sand, by another Dutch explorer, Willem de Vlamingh. De Vlamingh took the artifact home and left another plate in its place. The land mass was not claimed as a colony until British captain James Cook landed in 1770, some 160 years after Hartog.

To this day Australia is still a member of the British Empire and as such has queen Elizabeth II as its head of state instead of Willem-Alexander and Maxima, notes John Mann, an Australian national who lives in the Netherlands. ‘As the Australians would say “Bugger, we could have been speaking Dutch” and the Netherlands would have had a great addition to its colonies.’