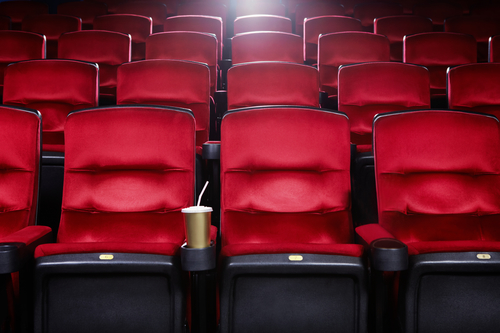 The International theatre scene continues to blossom, with an increasing number of English language companies, language-no-problem shows and internationally focused festivals popping up all over the country. Esther O’Toole had a look at what the new season promises.

Toneel Groep Amsterdam
In the last few years TA’s programming has become increasingly interesting and diverse. This season the theme of freedom runs through all the productions. Though most shows are in Dutch they still offer English surtitles on all their Thursday night performances and are continuing their cooperation with internationally renowned theatre directors. This season stellar director Katie Mitchell (UK) will be one to watch out for. Website

The International Theatre in English
Theodora Voutsa’s company return to the Compagnie Theater in Amsterdam November, with their much lauded modern version of Sophocles’ Antigone, which enjoyed a sell-out run back in March. November 4 and 25 only. Well worth a look. Website

Badhuis Theater
This lovely little spot in Amsterdam Oost is home to the inventive Shakespeare Karaoke nights led by Shakespearean performance specialist Will Sutton. In October it’s the turn of Antony and Cleopatra to get the ‘Shaoke’ treatment. A fun and imaginative way to get familiar with Shakespeare’s greatest hits. Also, back by popular demand is their English language show The Shadow of a Gunman which will have an extended run at the end of September. Website

Mezrab
A firm favourite among Amsterdammers and those in the know, Mezrab cultural centre does storytelling, impro nights and music for English and Dutch audiences. Highlights this season include improvised storytelling on the 16th September and a Storytelling Festival starting on the 22nd. Great homemade soup too! Website

NT Live! at Pathe
The British National Theatre first launched broadcasts of their live performance back in 2009. Now they offer multiple shows per year, at venues worldwide. On September 22 you can catch a new production of Bertolt Brecht and Kurt Weill´s The Threepenny Opera in Amsterdam or The Hague. In Utrecht, they will also be reprising Terrence Rattigan´s masterpiece The Deep Blue Sea, and reruns of other shows are on offer at various local arthouse venues. Website 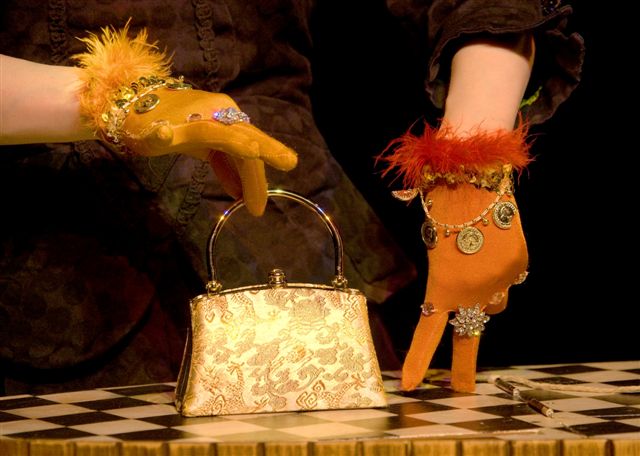 STET
Well loved company STET have been in The Hague for 10 years now. With this being their anniversary year they have pulled out the stops for some great international collaborations. Alongside their own language-no-problem shows for kids (this season a puppet version of Cinderella, 5+) they are also bringing in the freshest new talent from London’s acclaimed Guildhall Drama Academy for a series of one-man shows and have partnered with Nationale Toneel Gebouw for a new production of Medea in Greek. Website

Boom Chicago
Amsterdam-based comedy group Boom Chicago have a packed autumn programme, including their US political show Angry White Men – Trump up the volume, with focuses on the presidential election. A one-off on September 26 is a look at the Amsterdam startup ecosystem. It’s big, they say, and so is its ego. Website

English Language Stand-Up
More and more excellent stand-up comedians are now making the Netherlands a stop on their tours. Amy Schumer was over recently and Eddie Izzard will be playing Carre in November (18th). What is cooler still is new international talents, like Scottish comedian Daniel Sloss and Swedish sensation Johan Glans, are becoming a strong feature at Toomler in Zuid. Website

International Comedy Festival Rotterdam
Also tapping into the demand for some serious laughs, the ICFR is now in it’s third year. It has a great line up this time round including massive names like deadpan Jimmy Carr (UK), Brendon Burns (Australia/UK), and Gina Yashere (UK). October 7-9 in Rotterdam. Website

BOSCH500
Celebrations of the life and works of Hieronymous Bosch, continues through the Autumn in the city that shares his name. With 500 events planned overall there’s documentary films, a VR experience and a special theatre spectacular, Bosch Dreams (at Theater de Leest in Waalwijk) all still to come. A spectacular evening is promised in the form of a specially composed Bosch Requiem, at St John’s Cathedral on 6th November. Events will continue throughout the year and right up until April 2017. Website

Scapino Ballet
One more group enjoying an anniversary this year, Scapino Ballet. They´ve been producing high quality dance for 70 years now. To celebrate they are showing revivals of some of their best work alongside the ambitious new project TING!, which is an unusual collaboration between their choreographer Wubbe and the Dutch band NITS. Website