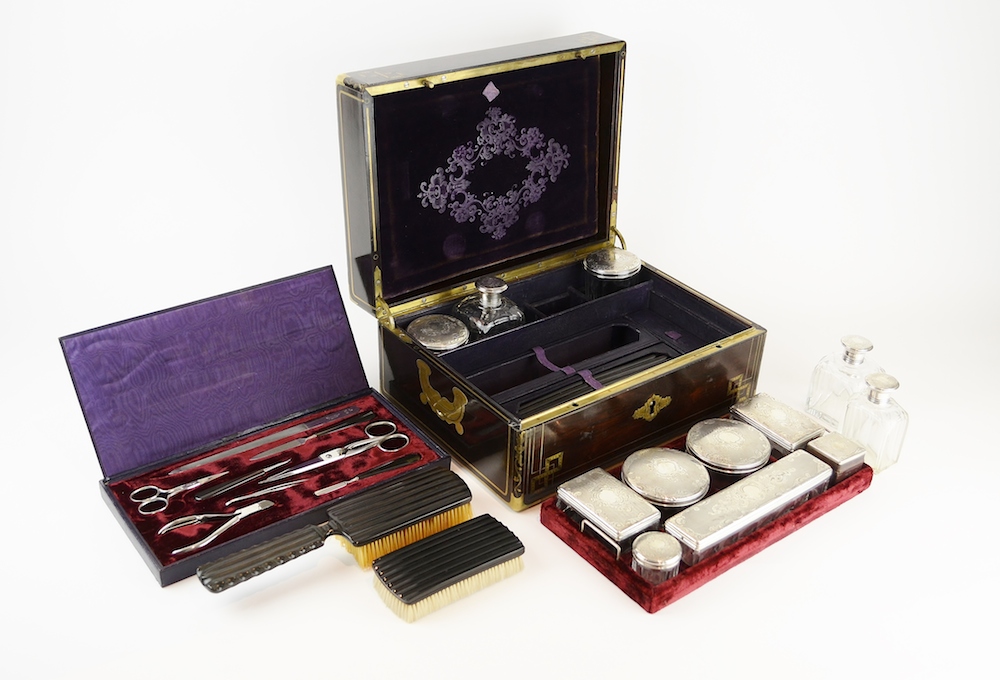 There’s an autumn chill in the air and the leaves are starting to tumble, but that’s no excuse to stay cooped up at home. Here’s a round-up of some of the best ways to get out and about this October.

Check out a royal handbag
Amsterdam’s quirky museum of bags and purses is staging a new exhibition of handbags that belonged to princesses and queens. Check out bags owned by Britain’s Queen Elizabeth, Princess Grace of Monaco and, of course, the Dutch royals. Queen Maxima has selected three bags from the collection of former queen Juliana.

Get spaced out
On October 2, the European Space Agency is holding an open day at its headquarters in Noordwijk. Visitors will be able to wander round the sprawling facility at their own pace, meeting astronauts, scientists and mission designers while seeing special exhibits and actual space hardware. You need to register in advance to take part.

Remember Marilyn Monroe
The Nieuwe Kerk in Amsterdam is staging an exhibition of Marilyn Monroe memorabilia based on the collection of German Monroe aficionado Ted Stampfer. The items on show include a turtleneck sweater and black-and-white capri pants, dresses the star wore in several of her films, jewellery and even a little silver baby cup with her name engraved on it, as well as diaries and other papers.

Dance into autumn
The first weekend in October is the traditional home of the Dutch Dance Festival, featuring performances from up-and-coming choreographers as well as established dance companies at locations throughout Maastricht. The programme ranges from classical ballet to urban dance and avant-garde to modern dance.

Visit a museum at night
On October 29 it’s The Hague’s turn to open its museums into the wee small hours. In total 38 of the city’s cultural institutions are taking part in Museum Night 2016. This year the theme is ‘real fake’. The clocks go back that night as well, so you’ve even more reason to stay out and enjoy.

Celebrate language
Saturday October 1 is the second day of the popular Drongo language festival at the Jaarbeurs exhibition centre in Utrecht. The event is aimed at everyone who works in the language industry or who is interested in words. 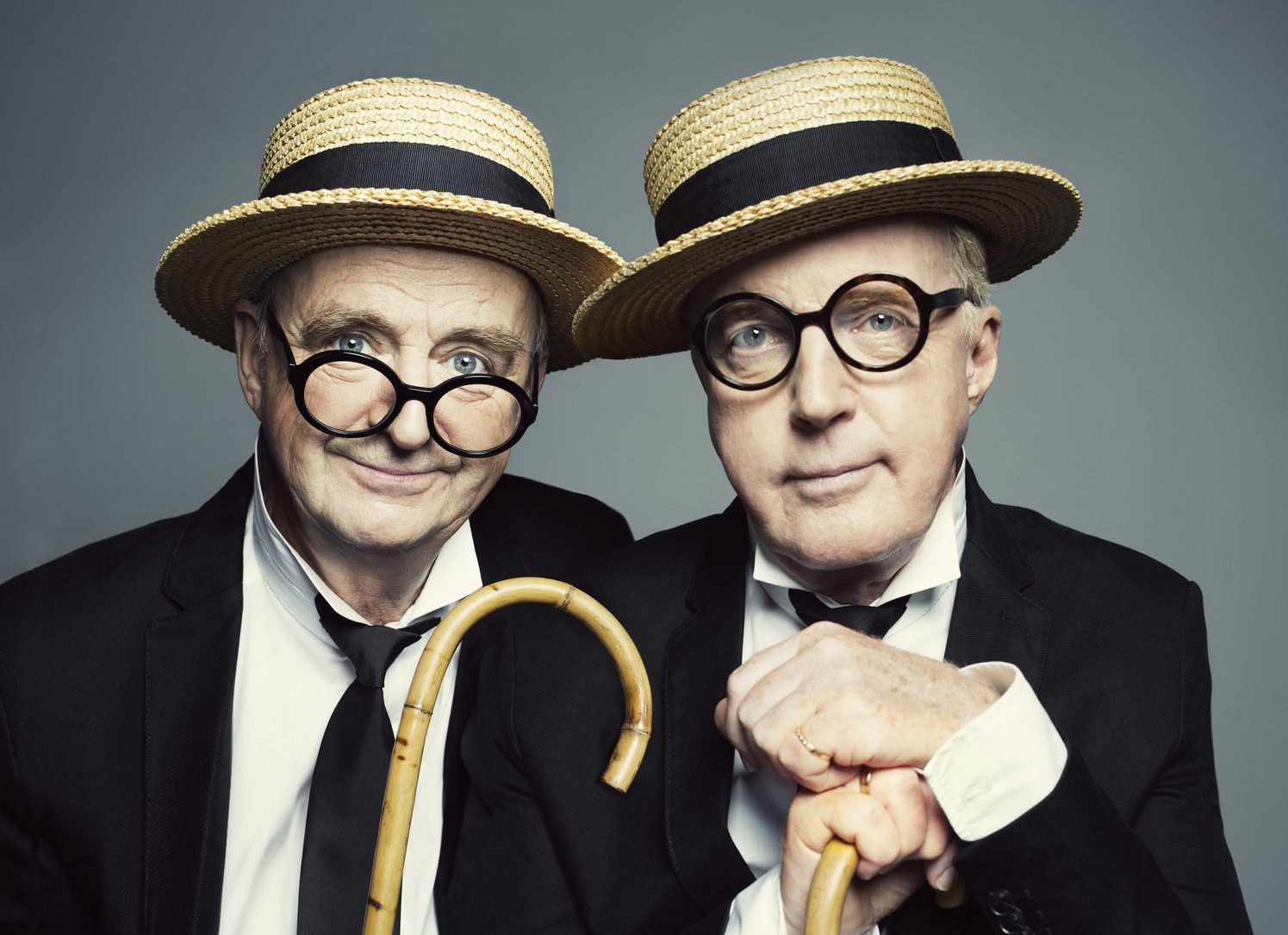 Take in some sunshine
If your Dutch is up to it, why not catch legendary performer and tv personality Andre van Duin in a successful production of The Sunshine Boys at the snazzy De Lar Mar theatre in Amsterdam? Van Duin and Kees Hulst play two comics who attempt to reunite after years of not speaking to each other. This comedy production was awarded five stars by the NRC and AD.

Have a good laugh
The International Comedy Festival Rotterdam is now in its third year. This year’s event, which runs from October 7 to 9, has a star-studded line-up including deadpan British comic Jimmy Carr, Brendon Burns (Australia/UK), and Gina Yashere (UK).

Get close to the music lesson
The British royal family owns one of the finest collections of Old Masters in the world, and 22 of them are featuring in a new exhibition at the Mauritshuis in The Hague. The show include works by Gerard ter Borch, Gerrit Dou, Pieter de Hooch, Gabriël Metsu and Jan Steen. The highlight of the exhibition is ‘The Music Lesson’ by Johannes Vermeer. Timed tickets for the exhibition are now on sale.

Get into Dutch design
Every October Dutch Design Week  takes place in Eindhoven. What is billed as the biggest design event in Northern Europe features the work and ideas of more than 2,400 designers at 80 locations across the city. The event, which includes concerts, debates and award ceremonies, runs from October 22 until October 30.