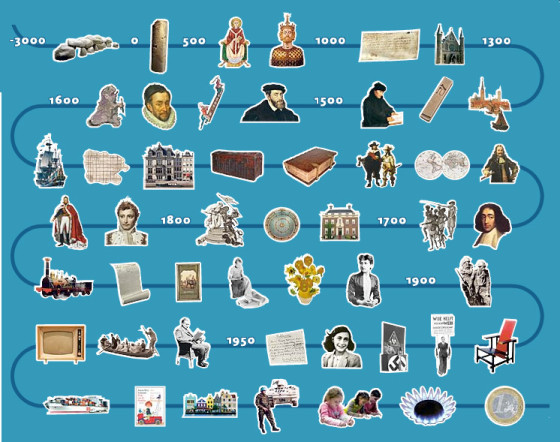 Being the well organised folk that they are, the Dutch have drawn up a list of 50 key events and periods which shaped the country and made the Netherlands what it is today. This mighty list is known as the Canon of Dutch history and forms the basis of history teaching at primary schools. We can’t possibly remember them all, so here’s the 10 we think might just be the most significant.

1 The early farmers
The first people to abandon the hunter-gatherer existence in the Netherlands are known as the Trechtervolk, named after the funnel-shaped pottery they left behind, most of it in tiny pieces. These early farmers settled in what is now the province of Drenthe around 3400 BC. There they built a more enduring legacy: the hunebedden, which are among the oldest historical monuments in Europe. 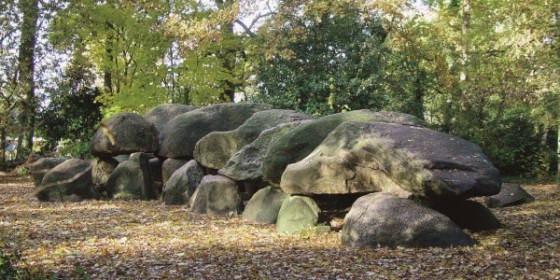 Like stone age monuments everywhere, they required much hauling and stacking of colossal (hune means giant) stones, in this case conveniently left by a passing glacier. Little is known about the Trechtervolk, or the status of the folk who were buried in the hunebedden. Any bones have long since disappeared and the graves, vandalised and misunderstood in later years, were most likely robbed of any enlightening artefacts.

2 The Roman conquest
The Roman conquest of the south of the Low Countries – attempts to conquer the north failed and after a while the Roman stopped bothering – was successfully achieved in 12 BC under Augustus. They stayed for the next 300-odd years and built numerous fortresses to stave off attacks from troublesome local tribes. They also built public baths (Heerlen boasts the best-preserved thermae http://www.thermenmuseum.nl/ ), villas and roads- and provided a basis for a legal system that is still with us today.

3 Conversion to Christianity
The tribes in the north of the Netherlands presented a challenge to the missionaries of the 8th century. Both Willibrord and Bonifatius – revered saints in the Catholic church – travelled from England to convert the unruly Friesians but they stubbornly refused to give up their own form of worship. The culmination came when Bonifatius, who did much to establish the catholic church in Europe, was killed at Dokkum by the Friesians as he was making another conversion attempt in 754. Whether the deed was done in open combat or during a cowardly night time attack remains unclear. Catholiscism never did become the dominant religion in the Netherlands.

4 The Hanseatic League
In the 14th century a number of Dutch towns and cities became part of the Hanseatic League, a powerful organisation created by North German merchants to protect shared trade interests. In the century that followed the Dutch reclaimed the North Sea, ousting German traders and then continued jostling for power in the region with the Brits. Later still, in the 17th century, or the Golden Age, the Dutch East India Company VOC earned traders huge fortunes. The VOC gave out shares to finance trade expeditions and is therefore seen as the first multinational company. 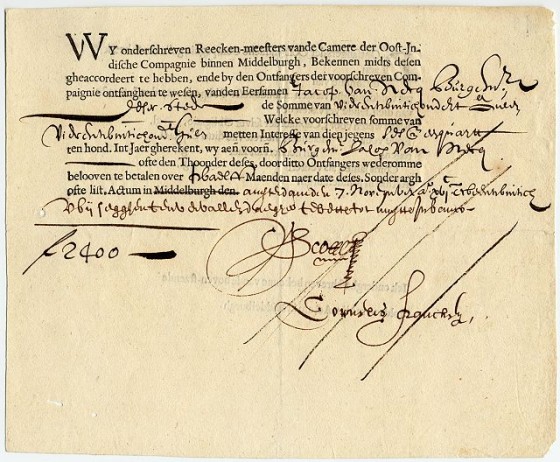 5 The Republic of seven provinces
By the time the Dutch were making their fortune in the East Indies the Dutch had gained independence of the Spanish after a war that lasted eighty years. A satisfactory king couldn’t be found so in an unusual move for the times they formed a republic of seven provinces (1588 to 1795) ruled by prince Maurits of Orange as stadtholder and Johan van Oldebarnevelt as the main legal advisor until the two fell out and Maurits had Van Oldebarnevelt beheaded.

6 An independent kingdom
The Netherlands didn’t become an independent kingdom until 1815. In 1795 the republic had become a vassal state of France. In 1806 Napoleon Bonaparte’s brother – who suffered from rheumatism and didn’t relish a post in a damp country – reluctantly became king of the Netherlands. He soon rallied, however, and even tried to learn Dutch. Legend has it that he called himself ‘konijn van ‘Olland’ his French accent turning koning (king) into konijn (rabbit). After Napoleon was defeated Europe changed shape again and the Netherlands started on it royal course under king Willem

7 Women’s rights
In 1878 Aletta Jacobs (1854 – 1929) became the first Dutch woman to leave the university, of Groningen in this case, a fully-fledged doctor of medicine. She went on to promote birth control as a way of fighting poverty among the poor and became a vocal advocate for women’s right to vote and stand for election. Dutch women won the right to vote in 1917.

8 Two world wars
The Dutch managed to stay neutral during the Great War (1914-1918) and, compared to the casualties and devastation suffered by many other countries it came off relatively lightly. The Second World War (1940-1945) was to have much more profound effect on the Netherlands. 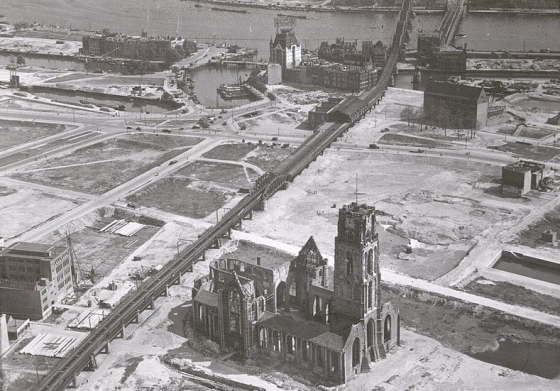 Some 89, 000 Dutch civilians lost their lives and over 100,000 Jewish citizens were killed in the German death camps. The war was followed by the ‘wederopbouw’, or reconstruction, a period in which the Netherlands rebuilt the country’s infrastructure and fractured economy. One of the most important and revered figures of the post-war period was socialist Willem Drees, who introduced old age pensions.

9 The flood of 1953
In the night of January 31 and February 1, 1953, a violent storm and a spring tide combined fatally to flood parts of the Netherlands, Belgium, England and Germany. In the Netherlands the province of Zeeland was hardest hit. The dykes were too weak to withstand the impact of the storm and 1,836 people died. Numerous heads of cattle were lost and agriculture in the area destroyed. The ‘watersnoodramp’, or flood disaster, led to the so-called Deltawerken, an enormous complex of coastal defences that was started in 1958 and finished in 1991.

10 Natural gas
Much of the Netherlands’ present-day wealth is based on the ‘gasbel’ or gas bubble. In 1959 a huge natural gas field was discovered in the province of Groningen. This heralded an economic boom time in the Netherlands. At this moment it is thought that there is enough gas to last for another 25 years. The extraction of gas has recently developed a downside – large parts of Groningen are suffering earthquakes as the ground settles and gas extraction has been scaled back.