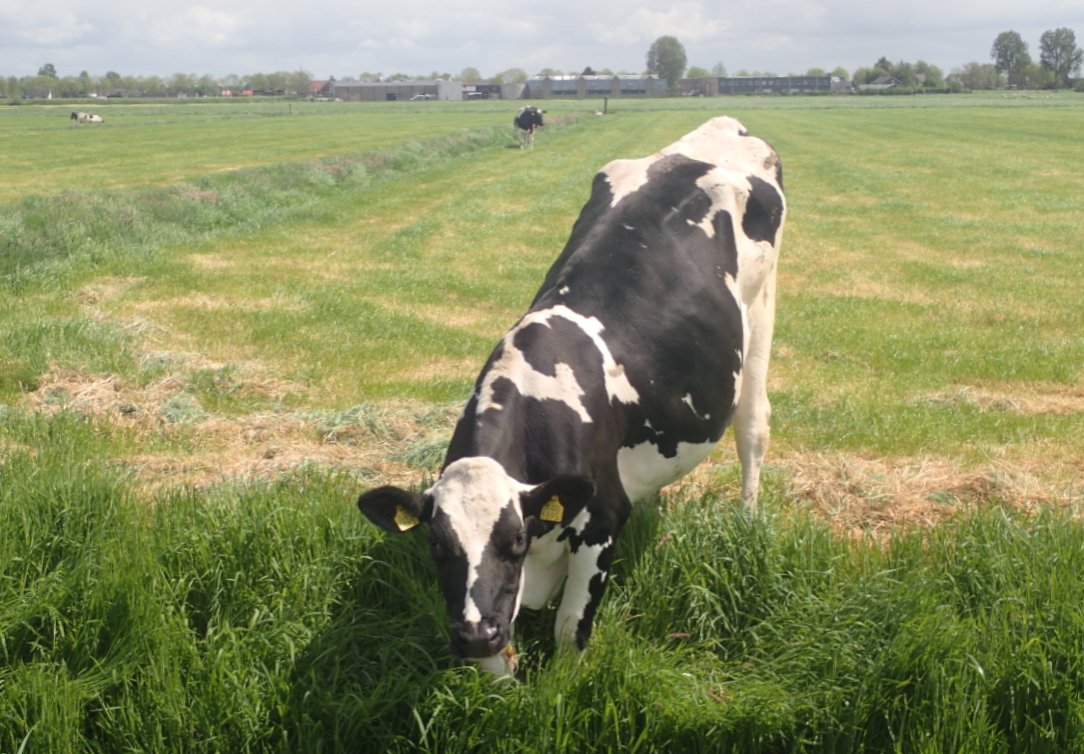 Dutch directness can be a challenge. Photo: DutchNews.nl

Five years ago, Molly Quell moved to the Netherlands as the wife of an academic for a short term project.. Now she’s single, has fallen in love with the country and finds herself in the unexpected position of having to integrate. You can read the first part of her series here.

You know how there’s always that kid who sits in the front of the class, always does the extra credit and is generally an annoying suck up? That was me at university.

Yet, I am pretty sure I am going to fail.

Languages do not come easily to me. I’ve always struggled to retain pronunciation and grammar rules. I think working in communications makes me worse. I know I’ll never be able to convey myself as well in Dutch (or another language) as I can in English, so I’m easily frustrated. Plus my initial forays into the language went poorly and I am left with a deep insecurity about using the language. Unsurprisingly, not practising means not improving.

Before anyone sets about telling me to practise more, it’s more challenging than you think. ‘Talk to the shopkeepers in Dutch,’ people say. Well, sure, I do that. I can order at a restaurant, I can chat with the cashier at Albert Heijn, I can even speak to the tax office.

‘Then practise with your friends and colleagues?’ You know who that isn’t fun for? Your friends and colleagues. I can’t have a real, grown up conversation with them in Dutch the way we can in English. People don’t want to sit around in the pub, talking to a six year old with concussion (which, I am told, is about my conversational level.) My language acquisition is stuck in a rut, slightly greater than ‘Mag ik de rekening?’ but not exactly ‘Let’s discuss the economic impact of Brexit.’

Of course, the exams are more than just about the language. I must also take the dreaded culture exam. (I am fortunate to have arrived before 2015 so I am not required to take the employment portion of the exam.) This exam is the one that Dutch politicians on late night talk shows fail.

Honestly, I’ve been so focused on learning the language sufficiently that I haven’t given much thought to the culture exam. Until my Dutch instructor gently pointed out that I should probably start considering it. In true me fashion, I immediately purchased two textbooks and an audio package. In true Dutch fashion, I had to head to the local pharmacy to collect my books after the DHL guy attempted twice to deliver them while I wasn’t home.

In truer Dutch fashion, I took my dog along with me who waltzed into the store like he owned the place and took all of 30 seconds to steal a chew toy from the actual owners actual dog. When I returned home, I managed to take the books out of their boxes, if only so that I could put my cardboard out with the paper recycling.

I optimistically thought that perhaps mastering the portion of the exam that covered fryer oil and men kissing might make me feel more optimistic about my chances. Instead, I struggled yet again to comprehend the very basic level of Dutch the books were written in. I struggled with feeling dumb and worthless.

I put the books on the shelf, next to my language books, claimed to my Dutch instructor that I was incredibly busy with work and abandoned that goddamn Duolingo owl and his judgemental eyes.

It took me a few weeks of dodging my Dutch instructor and the push notifications before I could bring myself to crack the books again. The language lesson was focused on weird things about the Netherlands.

An amazing thing happened. I could read the text without an issue. I might not know about fryer oil, but I know a heap of strange facts.

I also bike to work, want a cup of tea at 15:00, complain about the weather and the NS, have a birthday calendar (though not in my bathroom), get annoyed with tourists in the city centre (really, how hard is it to not walk in the bike lane?), bring an apple pie to work with me on my birthday and look forward to asparagus season. I’ve had two bikes stolen. How much more Dutch would you like me to be?

But if I am mustering all of my newly acquired Dutch-directness, however, I should probably say that there is nothing the matter with failing anyway and morgen gaat het beter.

Molly will update on her progress again in the autumn.