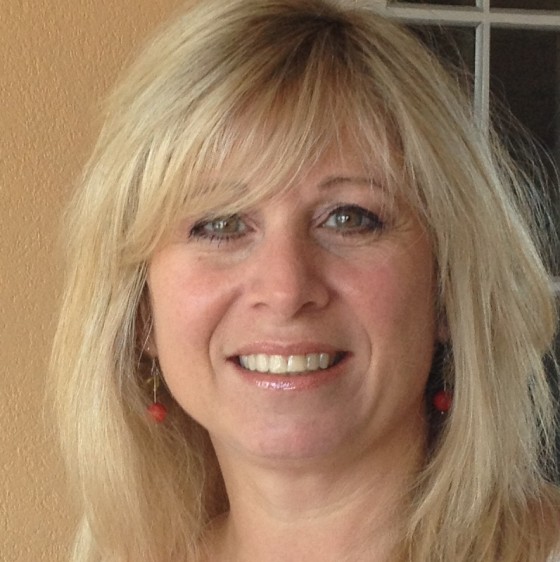 They say that death and taxes are life’s only certainties. For freelancers in the Netherlands, those taxes are even more certain than for most workers, writes Miriam Young.

In addition to long-standing arrangements which effectively require income tax to be paid in advance of receiving income, recent tweaks to the system will squeeze billions more euros out of freelancers this year.

While employees nestle in the cosy comfort of PAYE income tax, freelancers, whom the belastingdienst has selected to pay via voorlopige aanslag (provisional assessment), typically pay tax before receiving the earnings it’s due against. The same applies to forwarding btw (vat) premiums, which must be paid each quarter, regardless of whether the invoices the btw is raised on have actually been settled. Freelancers are advancing the Dutch government a lot of money.

The voorlopige aanslag demands payment of income tax in equal monthly instalments, calculated on forecasted net income for the year ahead. If the freelancer’s income turns out to be lower, they over pay and have to wait to be reimbursed. With work never being a certainty and clients often paying late, consistent monthly income simply doesn’t exist. But the commitment to pay remains the same.

If net earnings turn out to warrant a higher tax bill than already advanced, the belastingdienst charges interest on the balance, which accrues while they ponder their calculations.

While a freelancer’s finances are about as predictable as the British weather, the belastingdienst claims a sure-fire income right through the year. Which isn’t a pretty situation for any freelancer whose income starts to fall behind the prediction.

As if this wasn’t already bad enough, in 2014 the government added a clause to the Algemene Wet Inzake Rijksbelastingen (General Tax Act) which allows hefty fines to be levied when actual net earnings are inconsistent with those forecast.

Supposedly implemented to discourage deliberate under or over-estimations which advantage the freelancer (heaven forbid!), this clause is effectively a license for the government to dip into freelancers’ pockets whenever they fancy pulling in some extra cash.

There are no officially stated parameters of reasonability and the decision to fine is at the tax inspector’s discretion. Given that a freelancer’s net earnings are unpredictable until the last day of the year, there’s virtually nothing to be done to safeguard against being fined. Up to five years after the fact.

While many freelancers have been paying via a voorlopige aanslag for some time, many others have been billed in arrears, as late as December of the following year. Without warning, 500,000 freelancers were switched to paying in advance in 2015. Because these people’s finances were arranged to accommodate payment in arrears, in 2015 they now find themselves having to service two income tax bills in one year. An impossible demand.

A multi-billion euro black hole in the economy.

Bringing forward income tax payments for 500,000 freelancers means, assuming they are able to find the money, that billions of euros will bypass the economy in 2015, straight into the government’s coffers.

The knock-on impact to local and national businesses is a frightening prospect. Not least because they’ve not been made aware of this reduction in spending power, so are unable to adjust their strategies accordingly. Who’s going to carry the can when everyone is left scratching their heads after a worse-than-expected 2015, wondering where it all went wrong?

Freelancers are a precious resource. Not only to the clients who rely upon their flexible, high quality services, but to an economy which benefits from their self-generated contributions while offering no support in return. Freelancers receive no sickness or unemployment benefit, and have to pay massive top-up taxes on health insurance. The tax concessions granted to freelancers merely balance out some of the unavoidable expenses incurred through being self-employed.

The Dutch government seems oblivious to the importance of making freelance life viable through a feasible fiscal ecosystem. An attempt to remove the zelfstandigenaftrek, which would have cost each freelancer around a crippling €3,000 a year, was recently thwarted. So now stealth tactics are being implemented instead to claim a bigger share of freelancers’ hard-earned incomes.

Miriam Young is a freelance English copywriter living in the Netherlands. She writes marketing materials that help companies promote themselves internationally.